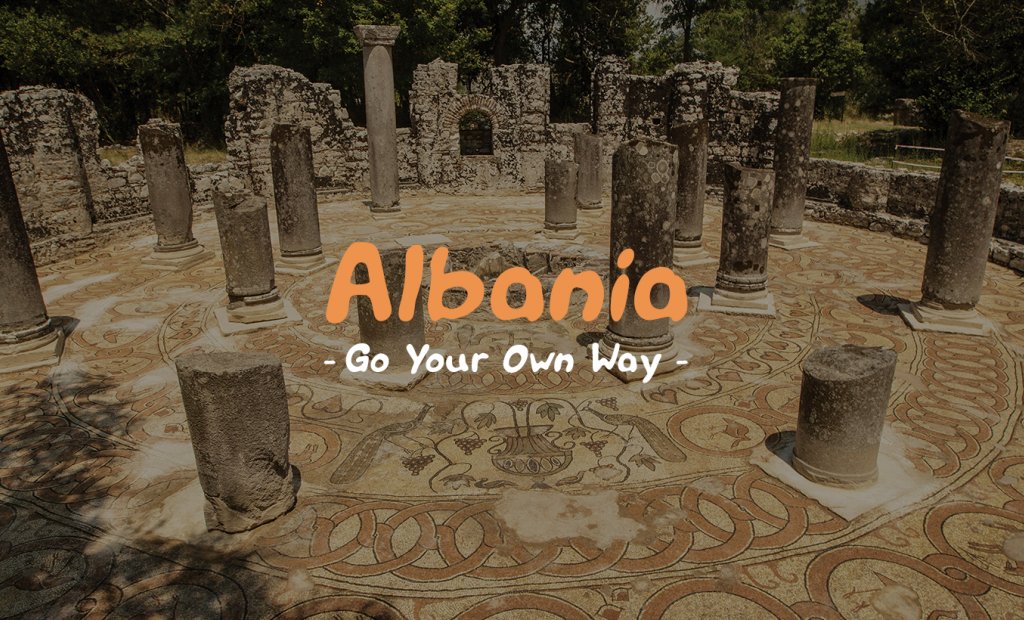 With its genuine and unspoiled landscape, Albania is fast becoming one of the world's most wanted getaways. Typical Mediterranean country, spread between Adriatic and Ionian Seas, somehow present a truly unique character and landmark. Charming Albania inspires with its mixture of civilizations and culture.

WHY TO VISIT ALBANIA?

On the south-west part of Albania, near the seacoast, you can explore the ancient city of the Epirus Region – Buthrotum, dating from the 7th century. The significance of this archaeological site was officially recognized by UNESCO and it became protected in 1994.

Registered as a world heritage in 2005 and ratified in 2008 by UNESCO, Berat is a city where traces of the Illyrian, Byzantine and Ottoman periods can be found, rich with old churches with wonderful wall paintings, icons and wood engravings. This is why the city received the epithet 'Museum City' by the Albanian state in 1961.

Apollonia was an ancient city in Illyria, located on the right bank of the Aoös River (the modern-day Vjosë River). The city was founded in 588 BC by Greek colonists from Corfu and Corinth, on a site initially occupied by Illyrian tribes. Apollonia flourished during the period of Roman rule in the area and was home to a renowned school of philosophy.

According to a "National Geographic" initiated program "Western Balkans Geotourism MapGuide", Cicero, the famed Roman Orator, was captivated by the beauty of Apollonia and in his Philippics, referred to it as 'Magna Urbs et Gravis' (great and important city).

Albanian Folk Iso-polyphony is proclaimed as "masterpiece of the oral heritage of humanity" protected by UNESCO on the 25th of November, 2005.

According to a Nick Easen article in the Guardian "The beaches that time forgot" (2008): The unspoiled Albanian Riviera is a snapshot of the Mediterranean as it used to be – idyllic beaches, glorious sunshine and an unhurried pace of life. 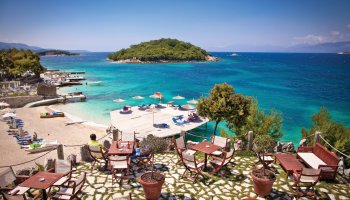 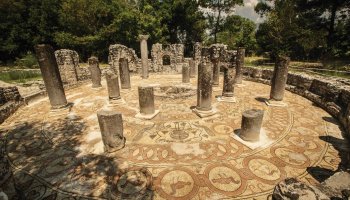 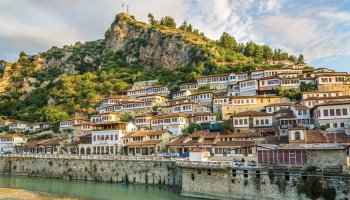 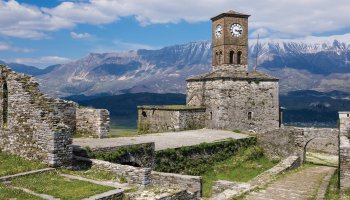 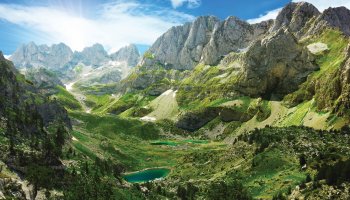