With its genuine and unspoiled landscape, Albania is fast becoming one of the world's most wanted getaways. Typical Mediterranean country, spread between Adriatic and Ionian Seas, somehow present a truly unique character and landmark. Charming Albania inspires with its mixture of civilizations and culture. Albania is a country that has a huge potential in tourism, and which is not sufficiently discovered by tourists, which is actually a huge challenge for those who want to explore the Balkans this summer. The local heroes in Albania are the ones who play a huge role in the development and life of tourism. 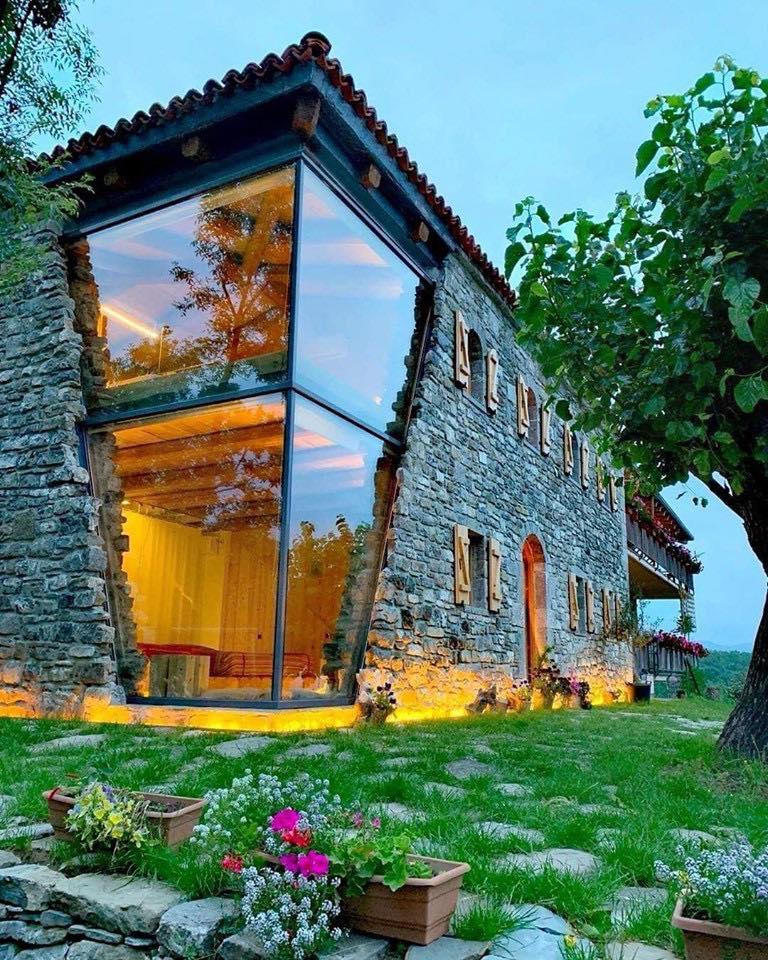 From the beautiful sandy beaches to the wild and untouched nature, the mountains along the rivers, Albania offers excellent traditional food prepared by real masters who have dedicated their lives to this profession.

Each story has its own hero and the hero of the story we want to tell you is Altin Prenga. 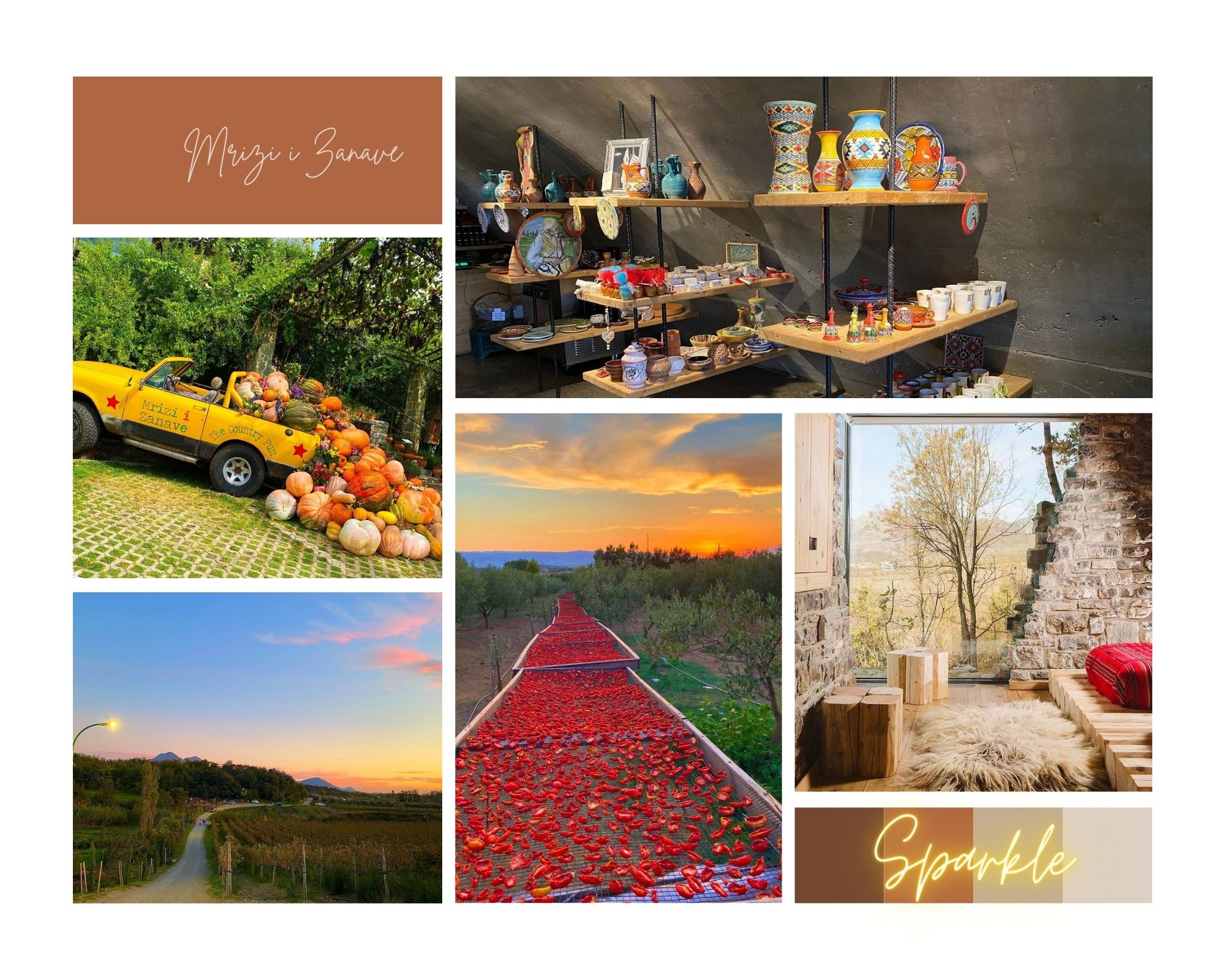 Altin was born in the village of Fishta, a village that still lives on agriculture and livestock. His story begins when at the age of 15 years; he and his family decided to leave the native Albania in search for a better life, escaping from the poverty, because at that time the village was in poverty so it was very difficult for someone coming from a farmer’s family. So he grows abroad and as the years passed, he became more and more acquainted with cooking. In Italy he learned how to cook, how to process milk, cheese and Italian meat. He also learned to make marmalades. As time went on his passion for cooking became bigger and he decided to continue creating his own story, but certainly in his hometown. 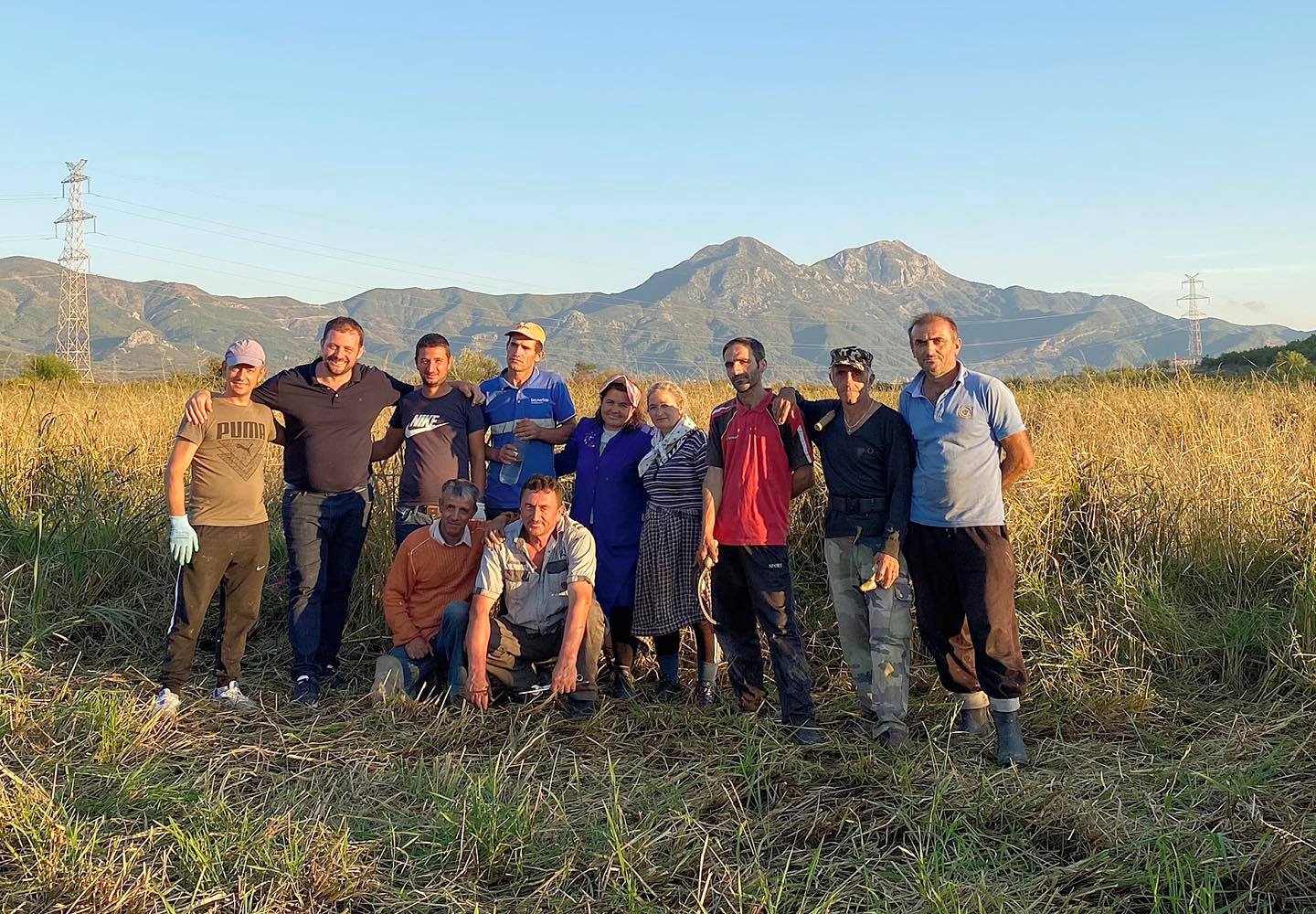 In 2009, Altin and his family decided to return to Albania and open a Slow Food restaurant in his native village, which respects the Albanian values and traditions. He makes a restoration of an old Albanian building to which he adds modern elements that fit ideally into the whole story. His restaurant is called "Mrizi i Zanave" which name means Traditional food it is  and the name itself comes from old Albanian myths and means a place where the good “fairies” would stay and live.  "Mrizi i Zanave"  is part resort, part restaurant, part farm, part winery and part  production facility, very popular facility in northern Albania and today the restaurant is part of the world gastronomic tourist maps. 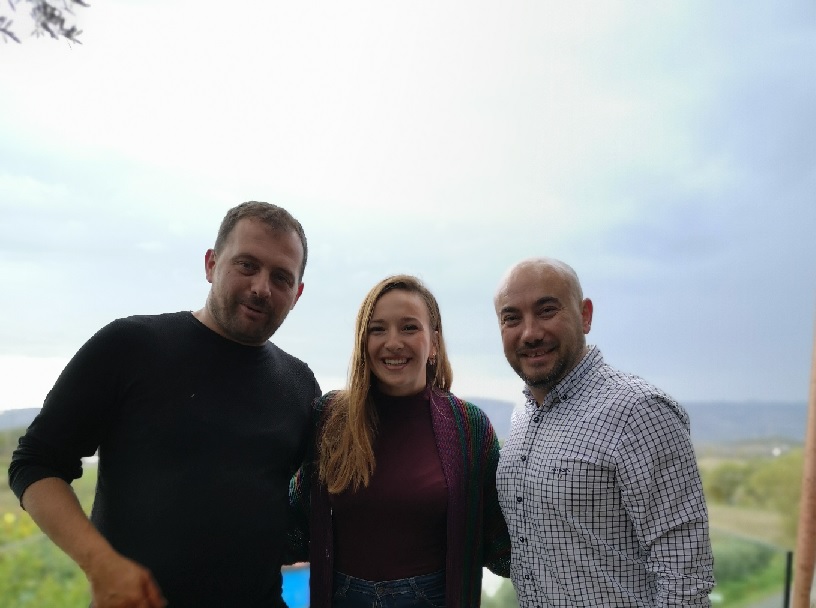 Altin's goal was to create optimism among the local population so that they would not leave the region, because without the local farmers and the local economy, his agro-tourism business would not exist.

Guided by the motto "Think globally, eat locally ", which he says he did not invent but is a philosophy of life and a way of working which was created here, Altin today works with 400 farming families that inherited their traditions and skills from their grandmothers and grandfathers. These families provide him with wild herbs, pomegranates and milk every day. 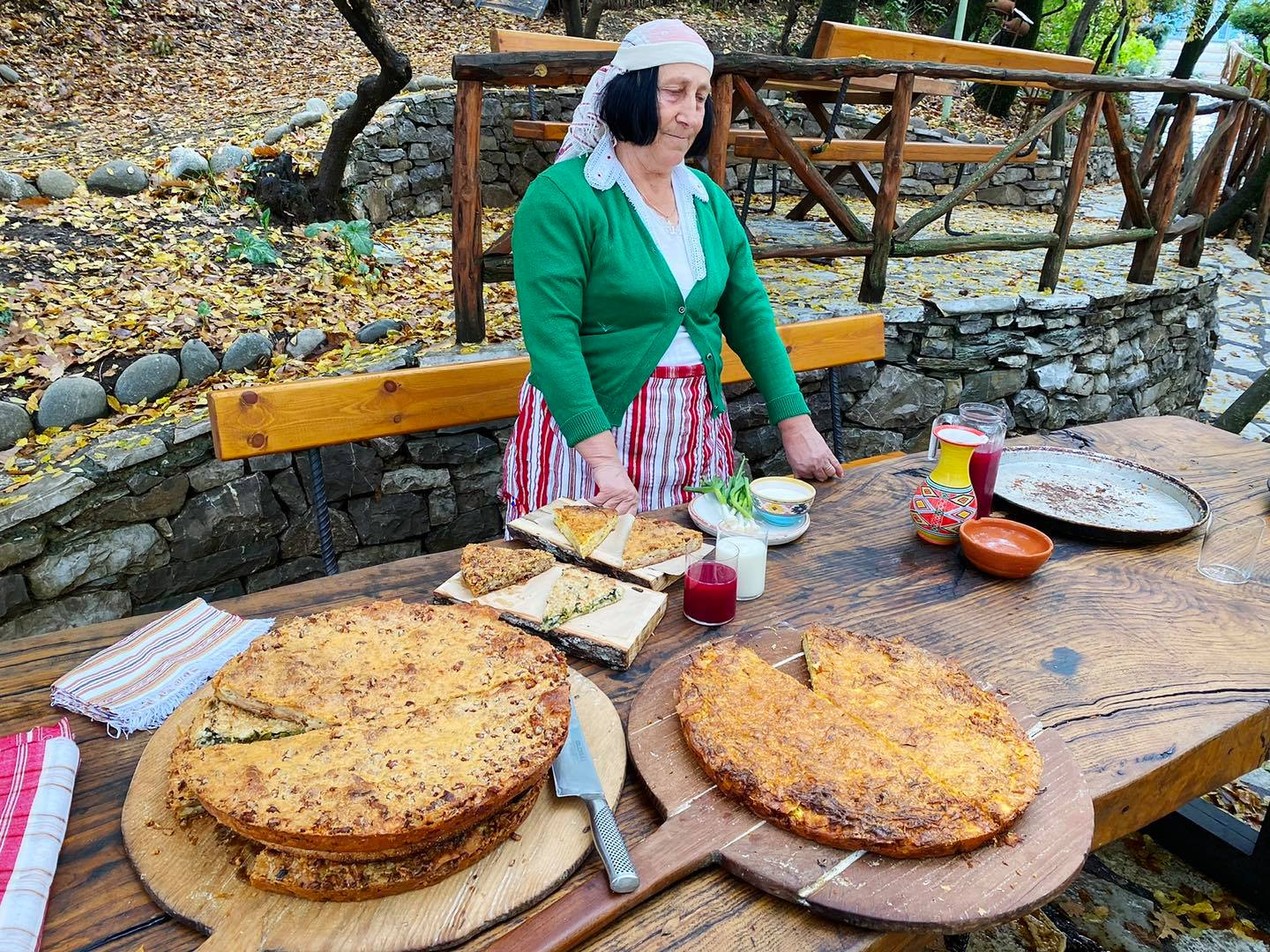 For us, Altin is a modern hero who risks the success in the West for his homeland. In "Mrizi i Zanave" you can feel the Italian spirit that Altin acquired while living abroad, but the Albanian hospitality is of paramount importance. For him, "Mrizi i Zanave" is a dream come true, a beautiful culinary experience, because what Albania offers is truly fantastic through valuing nature, local territory and working within the local economy. 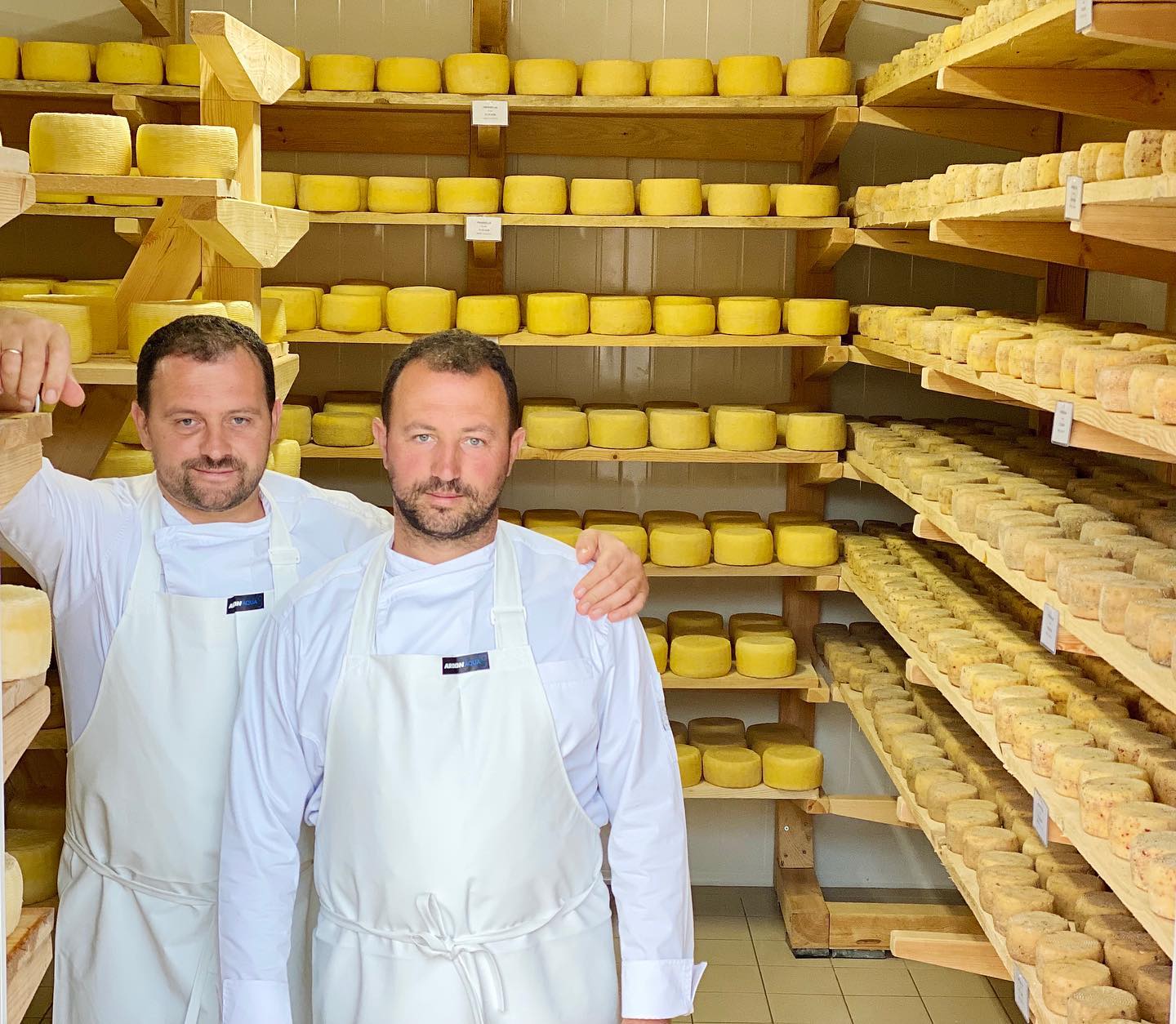 The village of Fishte where the restaurant is opened is located in the area of ​​Zadrima, the birthplace of the Albanian poet Gjergj Fishta. The village is only 45 minutes’ drive from the border with Montenegro, and half an hour from the famous coastal sandy beach. The Zadrima region is known for its cultural heritage, as well as the local Kalmet wine. 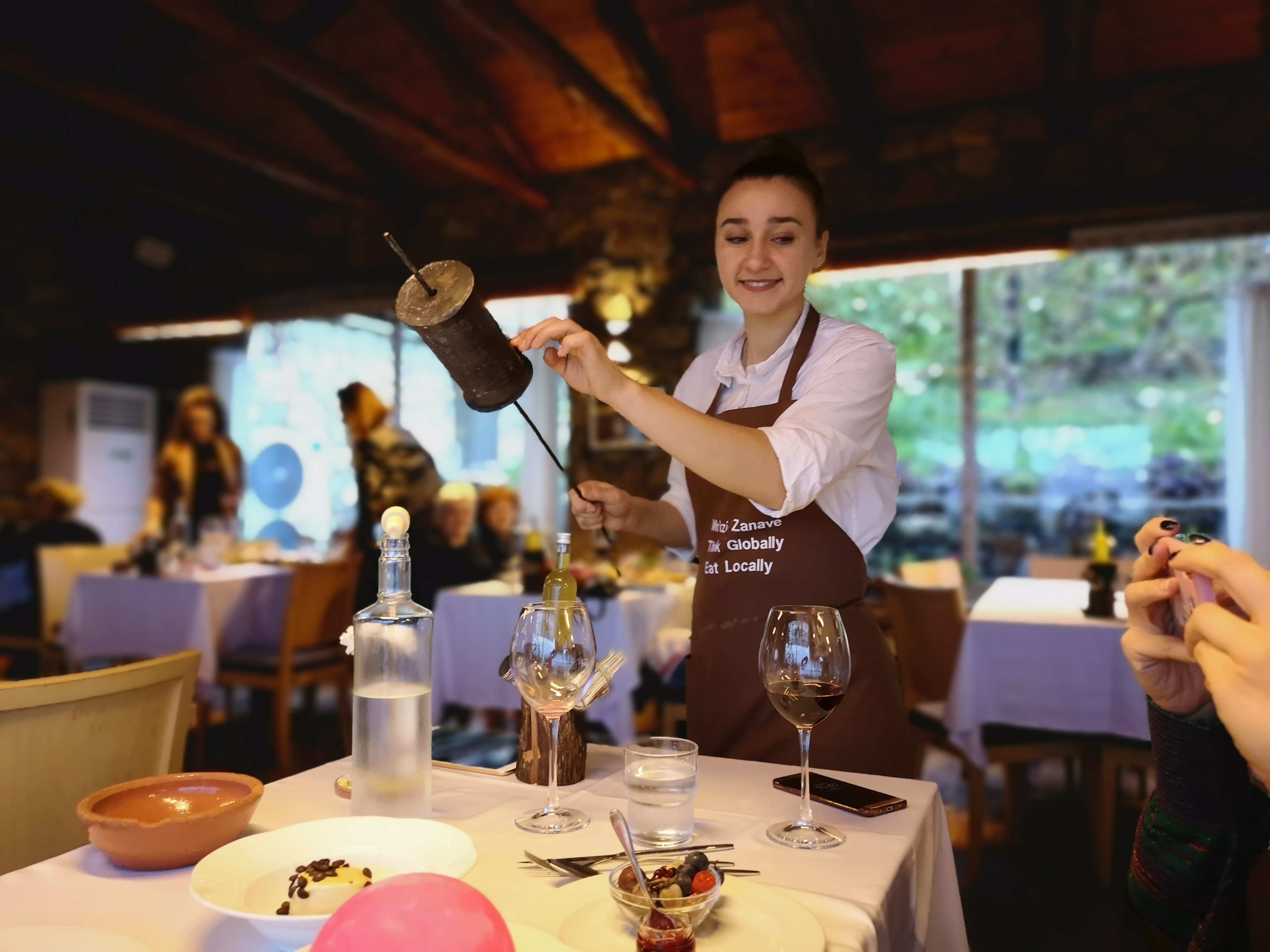 Altin can't wait for Albania to join the European Union. His children were born in Europe and he wants them to grow up in a European Albania with all the European standards from agriculture and rural development to education and health. He hopes that soon Albania will be part of the European Union because the Europeans make a difference. That is what Europe means: wherever you are, wherever you go, you can be proud of coming from a small place, proud of your dialect and your culinary traditions, while promoting the values of small cultures, because at the end of the day, this is what Europe is – a union of wonderful cultures. 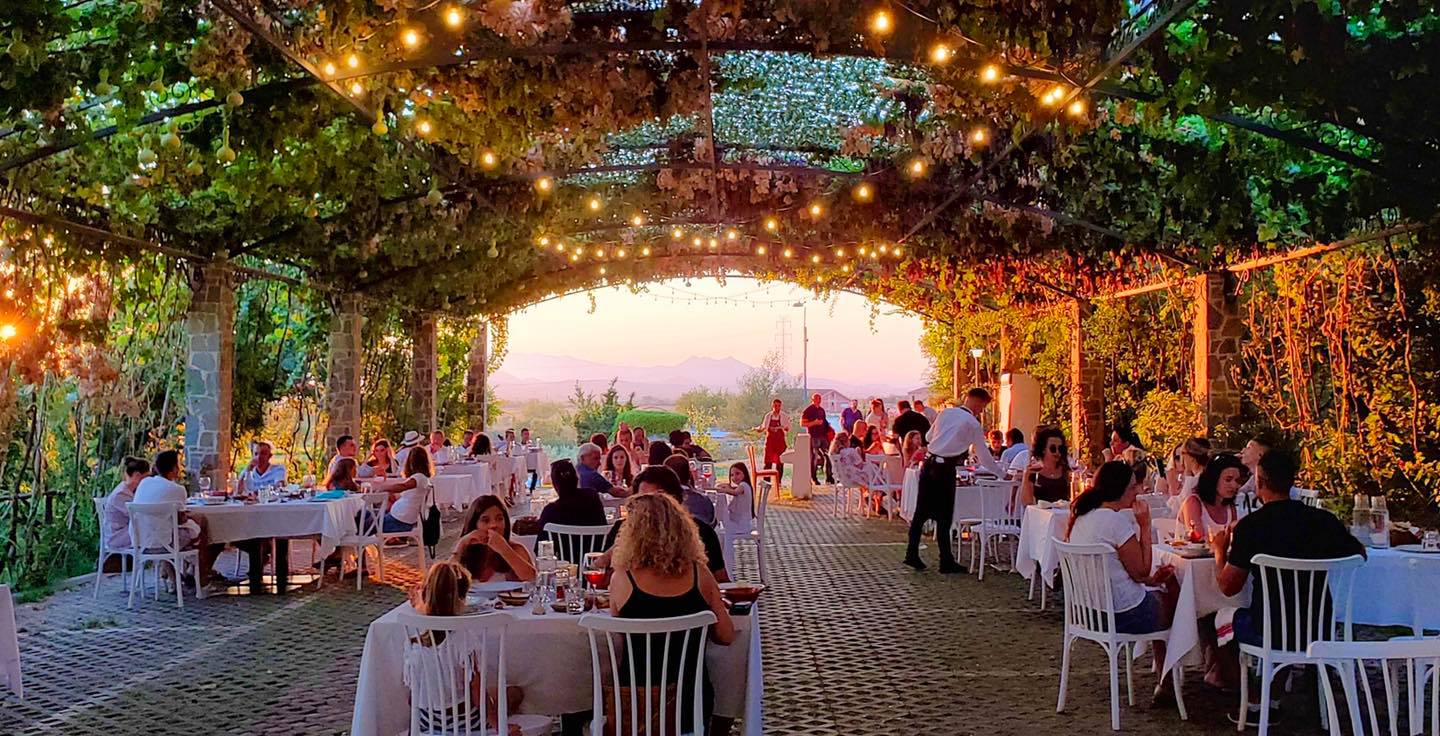