The summer days are on our doorstep and with that the desire of all those passionate travelers who are eager to learn and to see many things increases. Today we would like to show you the small town of Berat located in central Albania, which is a real paradise with rich history, culture, good food and wine. 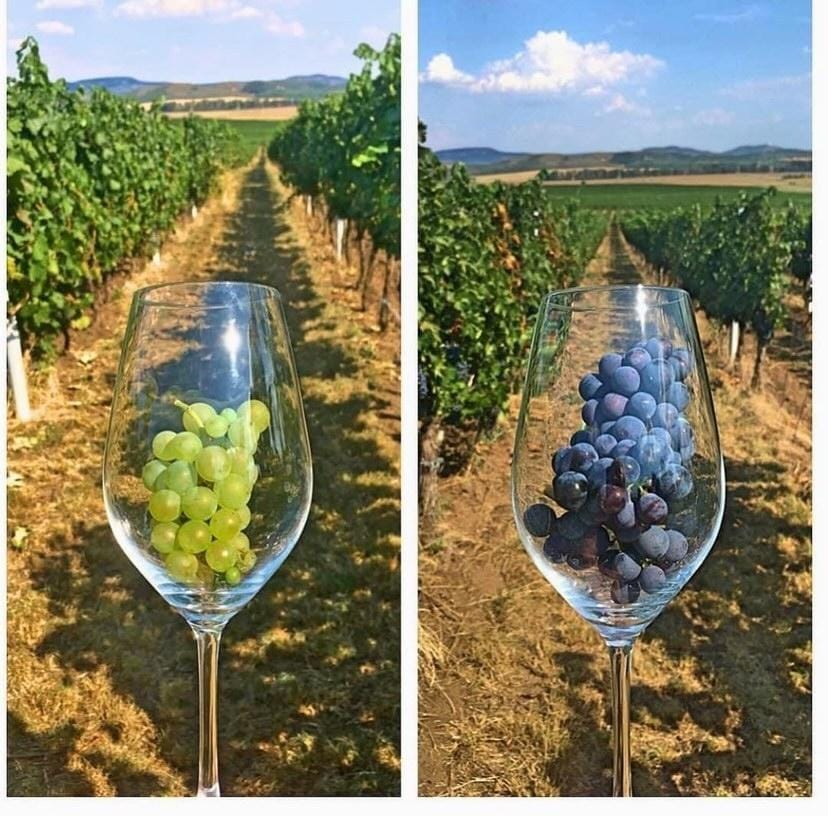 Berat is located on the slopes of Mount Tomorr and on the banks of the river Osum. The city itself is formed by two fortresses on both sides of the river. This city is one of the oldest settlements in Albania, with traces of life dating from 2600 to 1800 BC. Berat has 40 Byzantine churches and 30 mosques. It is considered to be the hottest city in Albania, so due to the pleasant climate, extremely tasty and quality vegetables, fruits and grapes are grown here. The olives from the Berat region are a very popular and a must to their traditional dishes, and the cold pressed olive oil from Berat is exported all over the world. 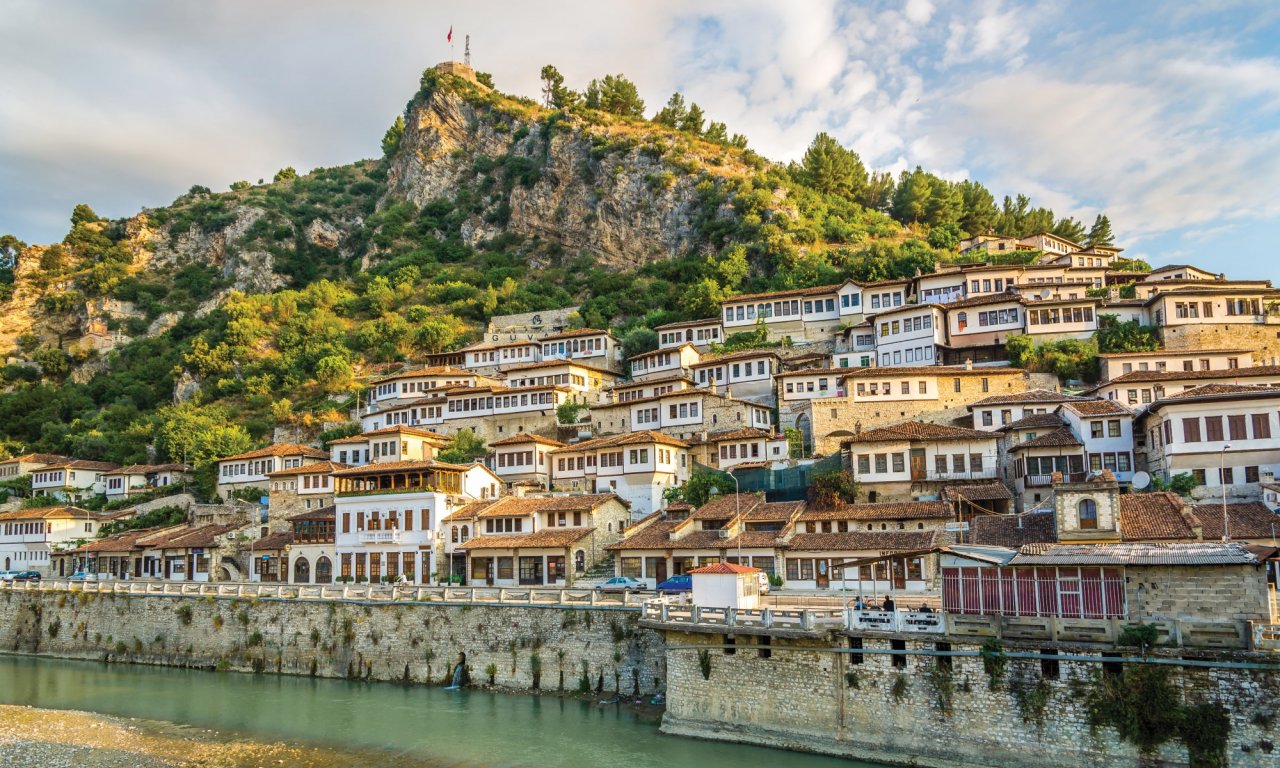 There is a lot to tell about the history of this small city and to learn more, so our advice is to visit it. But of course to make the visit there must be a reason, so maybe we can give you that reason by telling you the story of Mr. Pellumb Berberi or as everyone calls him Luke, one of the first businessmen of Berat. 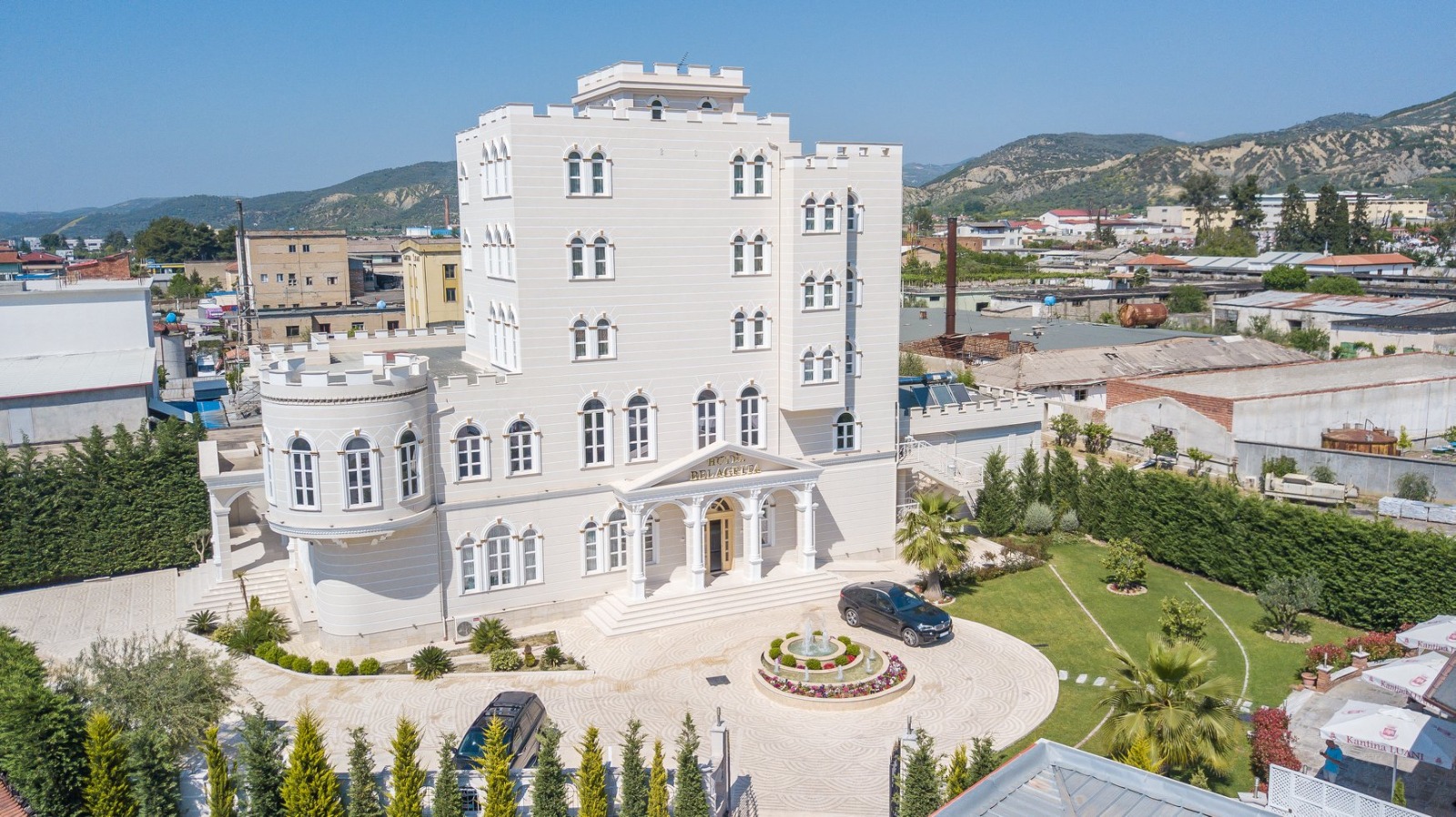 Mr. Pellumb Berberi is the owner of the Hotel Belagrita and the Luani Winery, which should be on your list of places to visit. As a young man Mr Pellumb had a great desire and passion to promote the values of his hometown, Berat. In the distant 1993, together with his brothers, took over the work of the largest winery in Albania, founded in 1960. 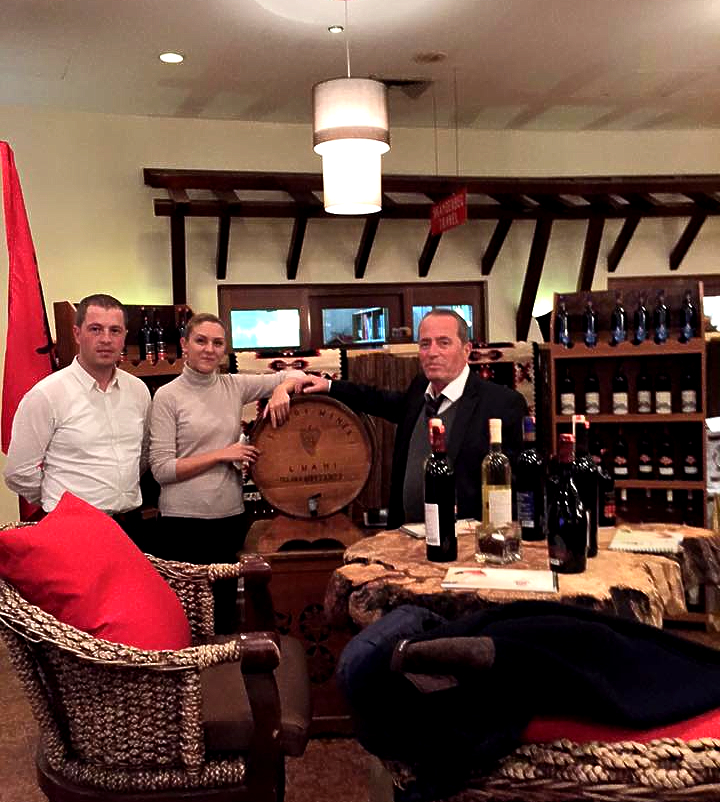 The winery was named "Luani" or "Lion" in honor of one of his brothers and in a very short time LUANI winery became the leading producer of the Albanian market by producing wine of a very good quality, even managing to export its products to the USA.  Its production capacity of 5 million liters makes it the largest wine producer in Albania with an average sale of 1 million bottles per year. 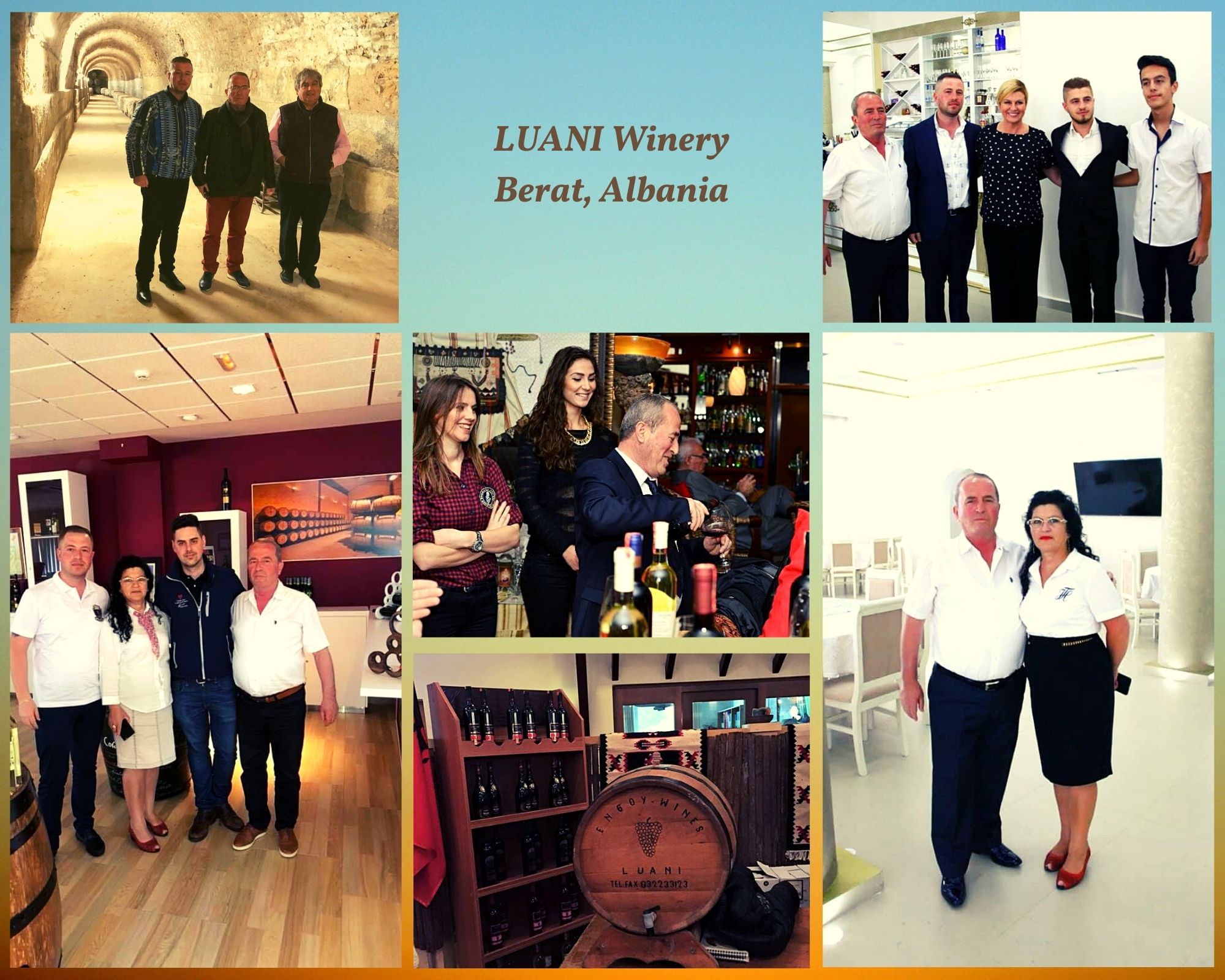 Because of their desire of showing and promoting the best values of Berat and also of Albania, in 2018, was opened the Hotel Belagrita to welcome the tourists from all over the world. The hotel was built on the LUANI WINERY. The construction of this hotel took them almost 6 years because they wanted to build a hotel that will have the highest standards and that will offer the best quality to all the guests and for making that, it takes time. The hotel was named Belagrita as the name “Belagrita” is one of the oldest names that the city of Berat had which means Beautiful city. 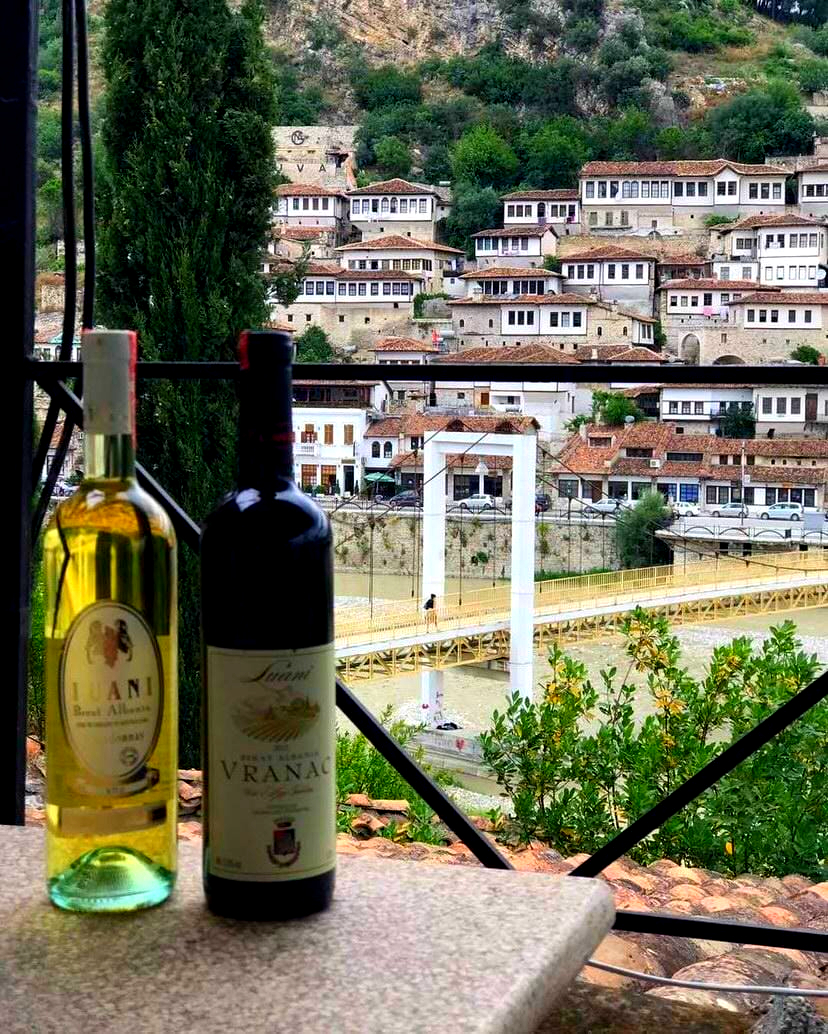 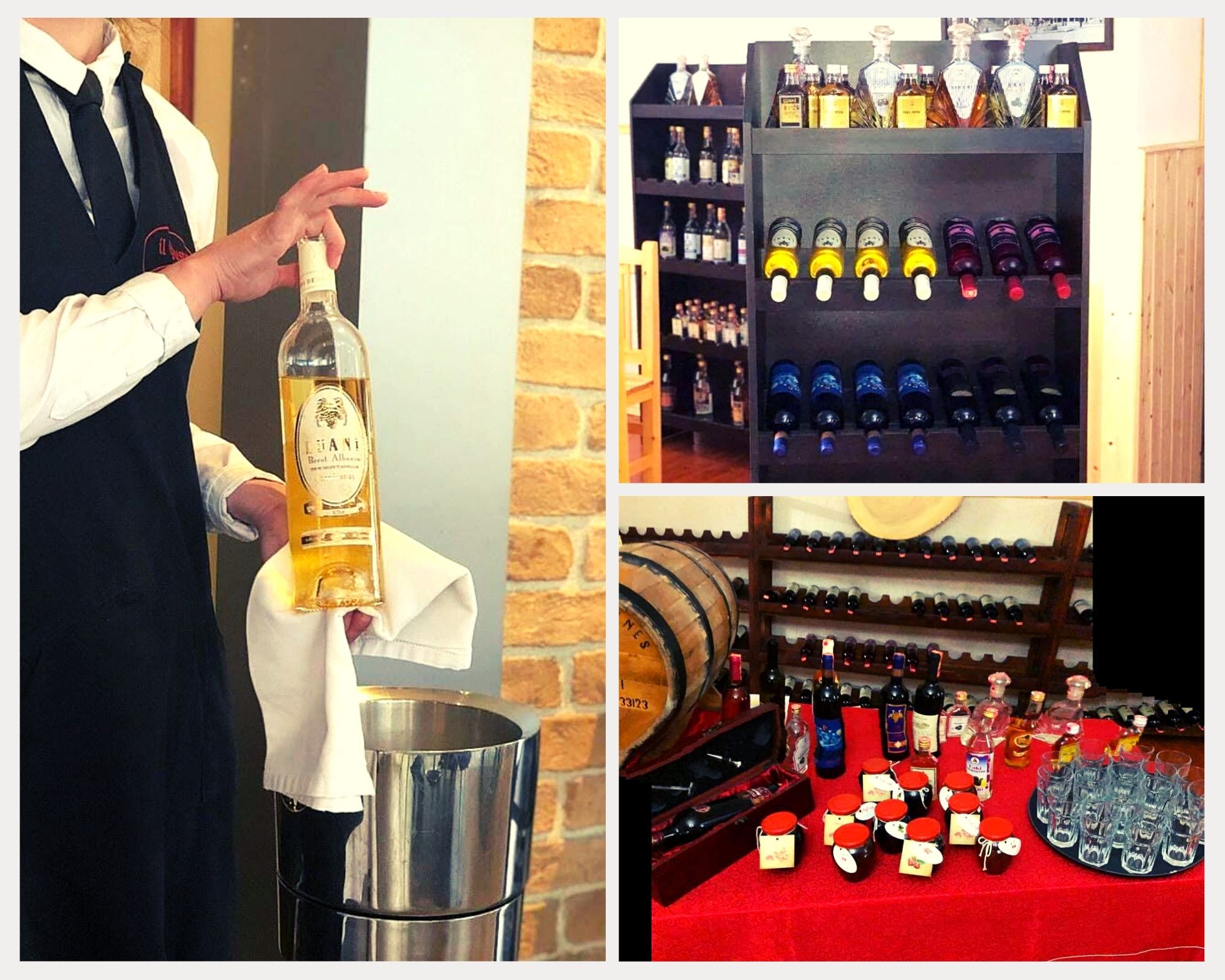 We all agree that working in tourism has its advantages and disadvantages. When tourism lives its beautiful days, everyone is happy and satisfied; on one hand the travelers and on the other hand the tourism workers that are fulfilled because of the satisfaction of the travelers. One of the biggest advantages is to know the collaborators who have also become our friends, says Mr. Pellumb. We have very good friends who have also become part of our large family and Balkan Prime Tours is one of them. Vlatko, Ivana, Marija, Angela have already become our friends, which is a proof that tourism is a bridge that connects all the people from the Balkans. The most important segment in tourism is to have high values, professionalism, good communication, but first of all humanity. 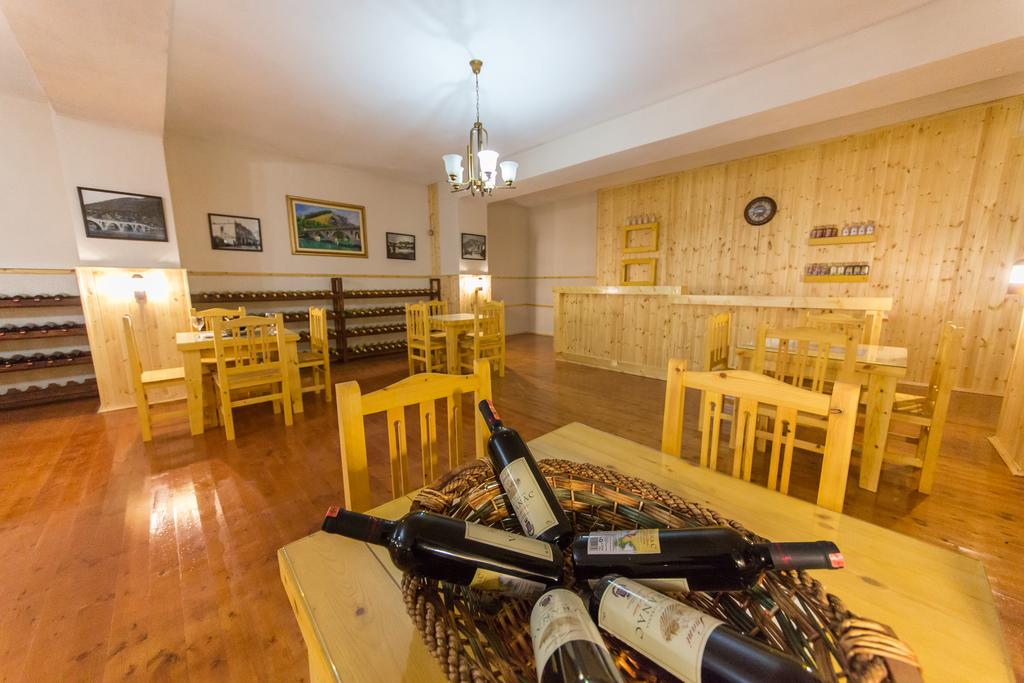 Berat, designated a UNESCO World Heritage Site in 2008, also known like the "City of one thousand and one windows". Many may be in wonder with the nickname ‘the city of one thousand and one windows’. What is certain is that no one has claimed to have counted all the windows.  But in the other hand in Albanian language this epithet is almost identical with the other phrase: “one above another window”.  Even this looks more like a game of words, the reason behind the nickname is due to the skyline landscape formed by the white houses of Berat and their windows, that looks like they are “climbing” on the city’s hills. When you visit the city for the first time, one can instantly notice it is seemingly a “never ending windows” panorama. And this breathtaking landscape has remained so for centuries, to bear witness for its history and heritage. No other city can represent Albania better than Berat, it has become now as one of the important cultural centers of the country.  Throughout many historical transitions the city have strongly preserve his values, thus becoming an example for many other cities in preserving their cultural heritage, and yet, at the same time following the trend of modernization and development. 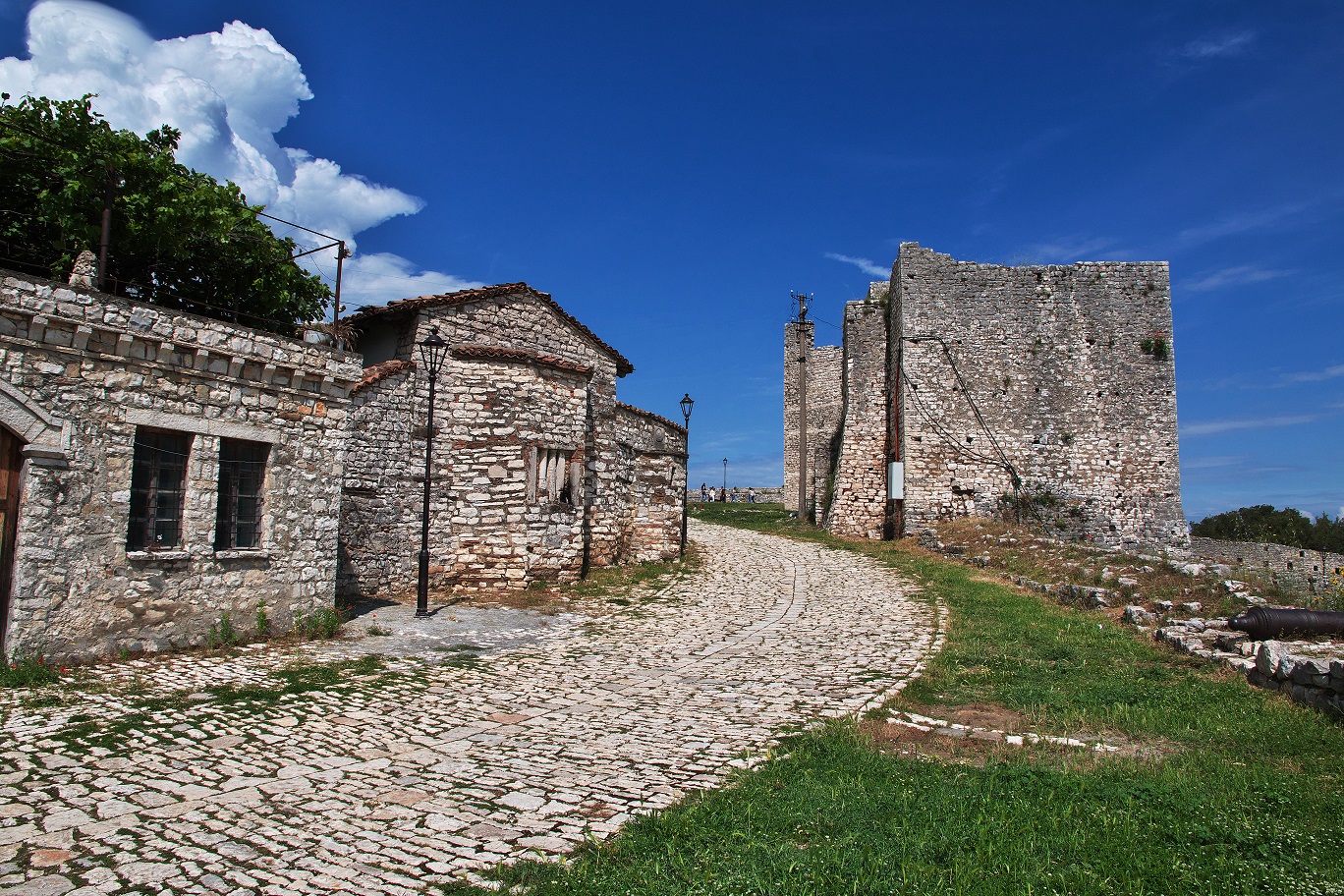