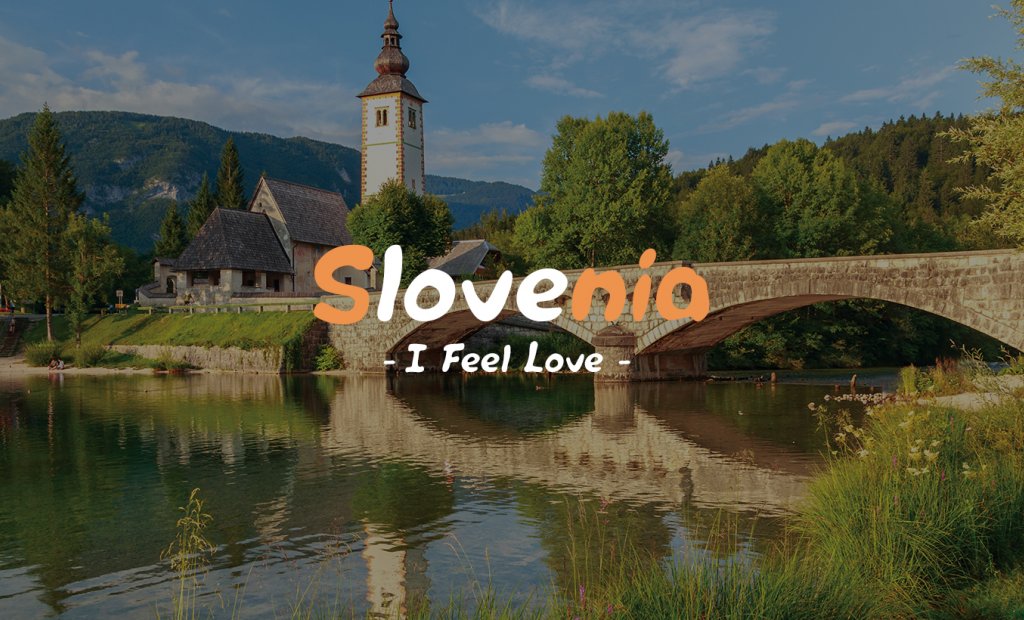 Slovenia is the only country in Europe connecting four completely different geographical worlds: the Alps, the Mediterranean, the Pannonian Plain and the Karst. One moment you are admiring the snowy mountains, than you look away and see the sea. The world of beautiful contrasts is the best hallmark of Slovenia.

WHY TO VISIT SLOVENIA?

Bled is one of Slovenia's most popular tourist resorts and it is almost a rule that no one leaves country without visiting this area. Bled is renowned for its mild, healing climate and thermal lake water.

The bell in the Church of the Assumption of Mary on on Lake Bled Island has its own legend. During the transportation on the island, the bell sank to the bottom of the lake along with the boat. Later on, the Pope sent a new bell for the church, which is called "Wishing bell" and it is believed that visitors which touches it will have their wishes granted.

Villa Bled, luxurious lakeside mansion nowadays transformed to a hotel, was formerly a residence of the Yugoslav president Tito.

Ljubljana Old Town combines the heritage of the medieval period with Baroque and Art Nouveau masterpieces, ancient Roman monuments and the unique legacy of the architect Jože Plečnik.

The most romantic theory about the meaning of the name Ljubljana is the one connecting it to love... It stems from the word "Ljubljena" or "the beloved".

​Postojna Cave is Europe's biggest and most beautiful cave. It is a 20-kilometer labyrinth of subterranean passages filled with fantastic stalagmites, stalactites and other rock formations. The tour in the cave starts with an exciting ride with a tourist, cave train with open wagons. After 2 km drive to the depth of the cave, you arrive to the walking path that allows you to admire the splendor and the size of the underground world. 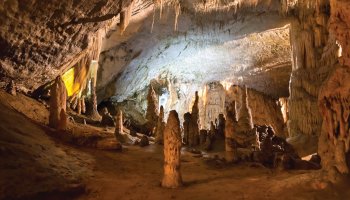 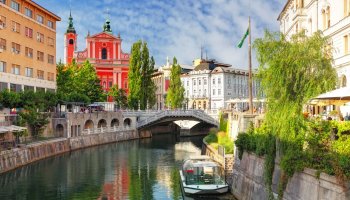 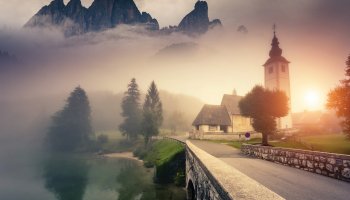 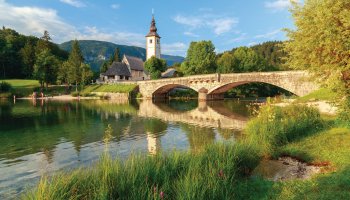 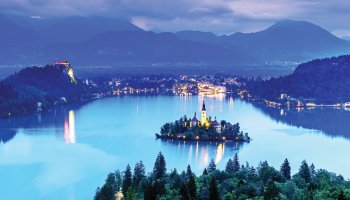 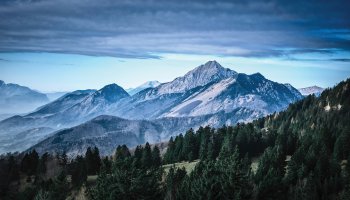 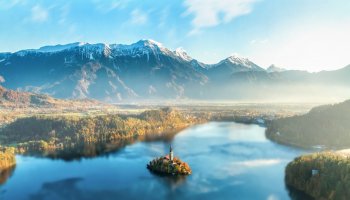 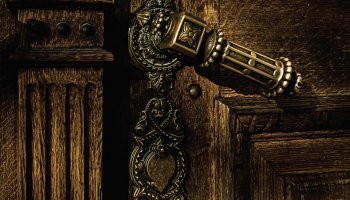 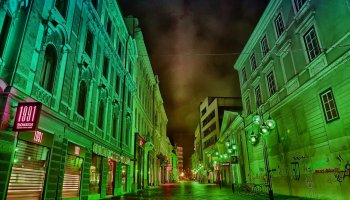 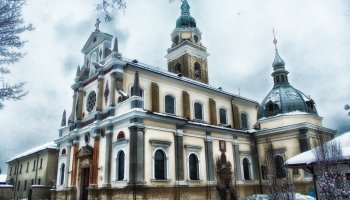 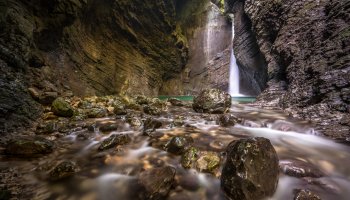 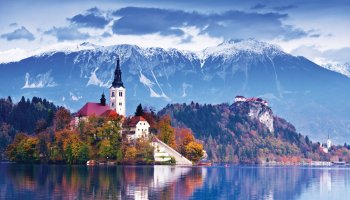