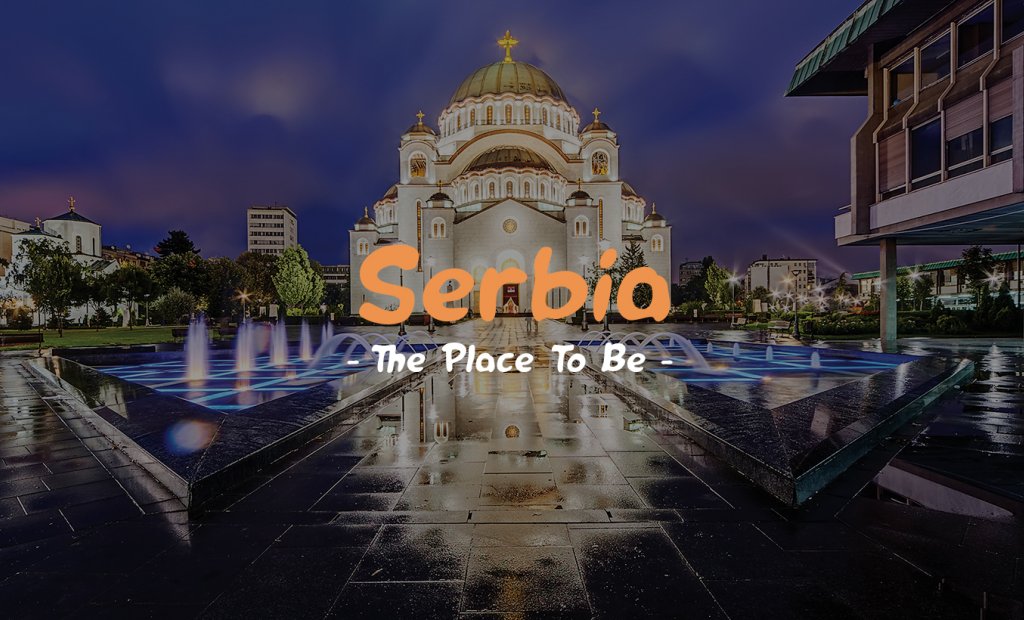 Serbia has connected the West and the East for centuries. A land, where cultures, faiths, climates and landscapes meet, that today represents a modern, European country. Nevertheless, Serbia knew how to preserve the genuine beauty of its mountains, canyons, gorges, caves, forest and other natural jewels.

WHY TO VISIT SERBIA?

The city of Belgrade lies on two international waterways, at the confluence of the Sava and Danube rivers, which surround it on three sides. Because of its position, Belgrade is fittingly referred to as the ''Gateway to the Balkans'' and the ''Door to Central Europe''. The oldest archaeological finds in the Belgrade area date from the fifth millennium BC. The prehistoric site of Vincha, located on the right bank of the Danube, holds traces of prehistoric human cultural material (Neolithic plastic art), thus making Belgrade one of the oldest cities in Europe.

Museum of Yugoslavia, located in Belgrade, is dedicated to Yugoslavia, once one of the strongest countries in Europe, which disintegrated in 1991. It holds more than 200.000 items, which illustrate the life in former Yugoslavia, with emphasis on the life and work of Yugoslav president Josip Broz Tito.

On a rocky cliff at the base of Frushka Gora, sits the grand Petrovaradin Fortress, which has been the site of many military forts throughout the ages. The latest archaeological studies indicate that this site has a history spanning for more than 2.000 years. A sample of the many cultures and societies that have used this site include Celts, Romans, Byzantines, Hungarians, Turks, and Austrians. According to one legend, the name Petrovaradin is derived from words of numerous languages – "Petra" is Latin for rock, "var" is Hungarian for town and "din" is Turkish for faith. Hence, the whole name would be translated as "The town of the Rock, Firm as Faith".

Sharganska Osmica (the Shargan Eight) is an old-fashioned narrow-gauge railway. Its construction was finished in 1925. Today it represents a major tourist attraction, because of its ancient look, carriages with wooden seats and wood stoves, as well as the beautiful, wild landscape of Tara Mountain that the train runs through while making its arduous way to one of the mountain peaks.

Ljubostinja is one of the most beautiful and most significant monasteries in Serbia. It was built by Princess Milica, from 1388 to 1405, and is dedicated to the Assumption of Mary. Its name comes from the Old Slavic words ''Ljubov'' and ''Stinja'', which mean "place of love". This monastery is indeed a place of love. The Princess gave the monastery this name in honor of her love for Prince Lazar. The Prince and the Princess met exactly where this monastery was built.

Open sky museum ''Staroselo'' (Old village) in Sirogojno is actually an authentic village from the end of the 19th and beginning of 20th century and depicts the life of a country family. In the ''Staroselo'', which is a complex of houses and accompanying wooden buildings, you can find an exhibition, which features old national architecture saved from the village of Zlatibor. All objects and households are authentic and the museum workshop offers replicas of the museum pieces of art, pottery, carpentry and other craft.

UNESCO protected Gamzigrad-Romuliana is a Late Roman palace and memorial complex built in the late 3rd and early 4th centuries, commissioned by the Emperor Galerius Valerius Maximianus, who in honor of his mother, Romula called it Romuliana. The strong fortifications of the palace are an allusion to the fact that the Tetrarchy Emperors were all senior military leaders. The spatial and visual relationships between the palace and the memorial complex are unique.

Located near the town of Knjazevac, Stara Planina is the largest mountain in eastern Serbia. This high mountain range of fascinating beauty and unspoiled nature is a natural border with Bulgaria. As one of the most beautiful mountains in the country, Stara Planina is a natural resource of extraordinary importance, as it belongs to the first category of natural resources. Babin Zub, situated at an elevation of 1.758 m, holds one of the most beautiful landscapes of Stara Planina. The striking rocks of Babin Zub end to the southeast of Midzhur (2.169m high), the highest peak of Stara Planina in Serbia. Babin Zub is a protected natural reservation and holds a developed ski resort. 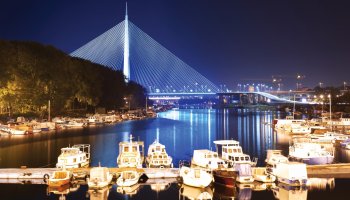 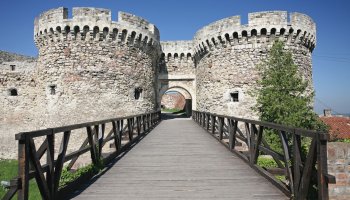 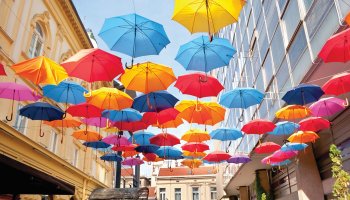 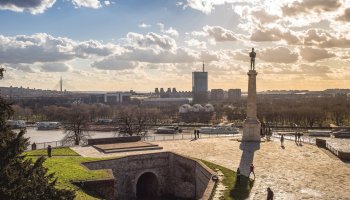 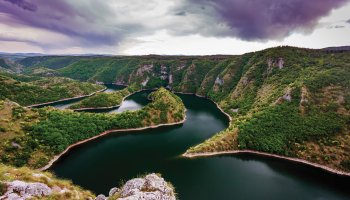 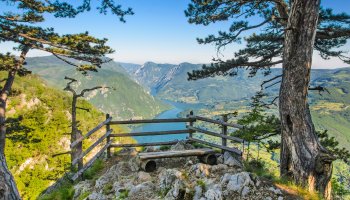 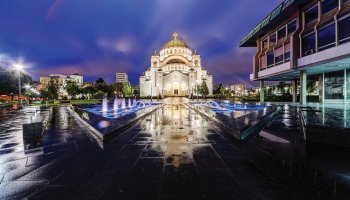 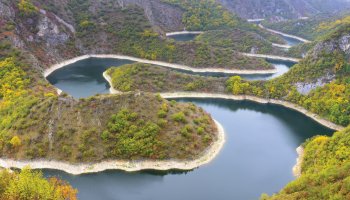 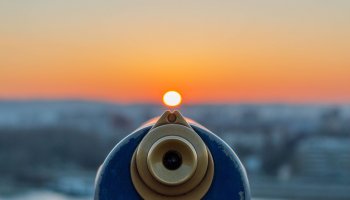 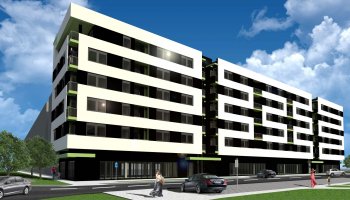 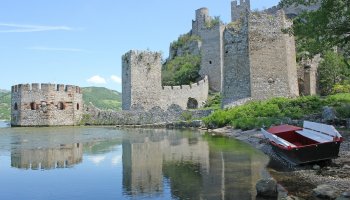