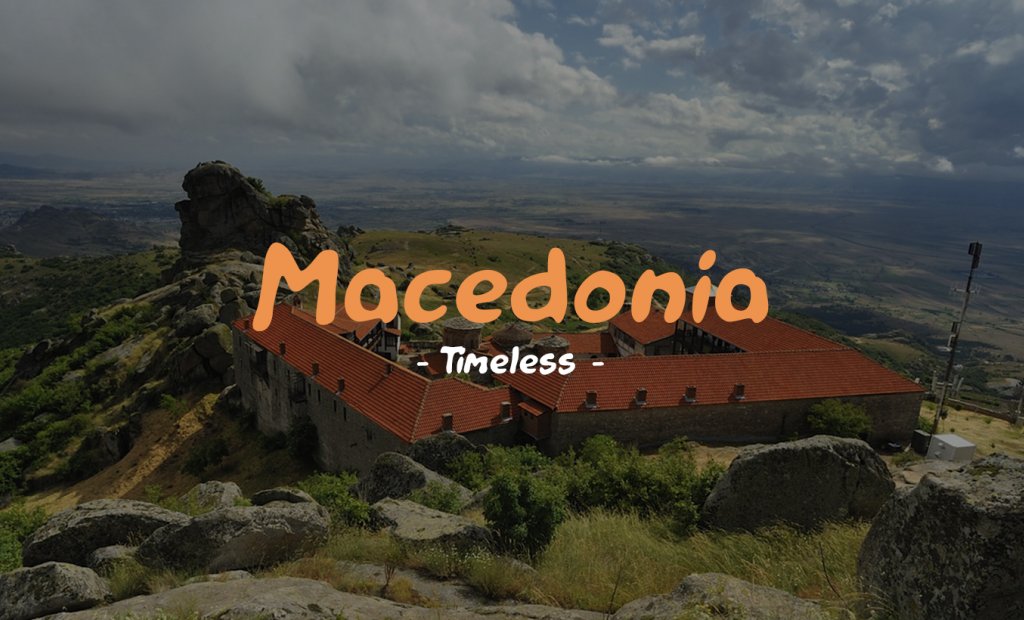 Mountainous Macedonia remains somewhat mysterious. The great mixture of ancient and modern is a true paradise for those that enjoy outdoor adventures. This central Balkan country is famous for its warm hospitality, food and music.

Why to visit Macedonia?

Mother Teresa, was born on 26th of August 1910 in Skopje, Macedonia. Agnes Gonxha Bojaxhiu was the youngest of three children. Her family was of Albanian descent.

According to Andrew Graham-Dixon, British art historian and writer, the frescoes contained within Church of St. Panteleimon at Nerezi are not seen as static, but with the expression of emotion and realism, they are a herald of the West's emphasis on showing Christ as a man of flesh and blood, which will appear about 150 years later. He reminds that these frescoes from the 1160s precede Giotto's similar emotional frescoes from the Arena Chapel in Padua (circa 1305), suggesting that the Renaissance may not have really started in Italy.

According to NASA, Kokino is 4th on the list of oldest megalithic observatories in the whole world, right after Egypt's Abu Simbel, Great Britain's Stonehenge and Cambodia's Angkor Wat.

In the city of Tetovo you can find the beautiful and unique Decorated Mosque (Šarena Džamija), significant for interior and exterior painting decorations. This Ottoman monument originates from the 15th century.

The earliest finds from the Skopje's Kale Fortress contain the remains of the very first settlement from the Copper Age (Chalcolithic), or the fourth millennium BC.

According to the United Nations Educational, Scientific and Cultural Organization (UNESCO) arguments, Situated on the shores of Lake Ohrid, the town of Ohrid is one of the oldest human settlements in Europe. Built mainly between the 7th and 19th centuries, it has the oldest Slav monastery (St. Panteleimon) and more than 800 Byzantine-style icons dating from the 11th to the end of the 14th century. After those of the Tretyakov Gallery in Moscow, this is considered to be the most important collection of icons in the world. The UNESCO protected Ohrid Lake Region and it's considered as a region with Outstanding Universal Value.

Kopachkata is a dynamic and energetic social dance, performed by local residents of the village of Dramche in the region of Pijanec. It is a traditional Macedonian dance (oro) on the Representative List of the Intangible Cultural Heritage of Humanity.

Macedonians wore 70 different types of national costumes, depending on the region where people lived. Every type of folk costume has its own characteristics, but common for all is the presence of the red, black and the white color and the geometrical shapes on it. 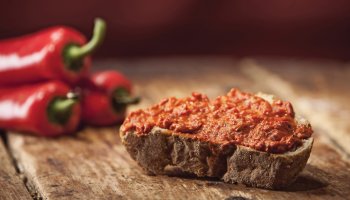 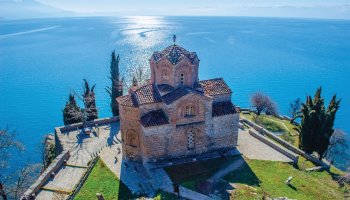 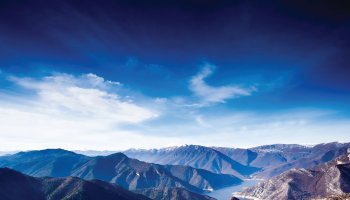 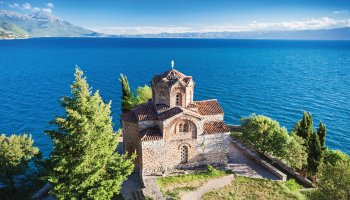 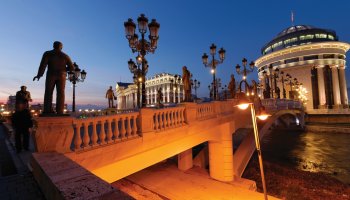 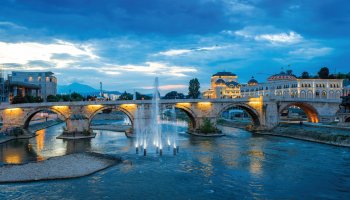 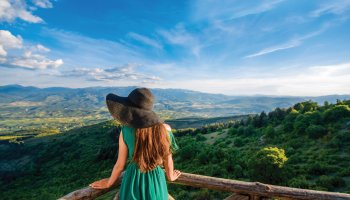 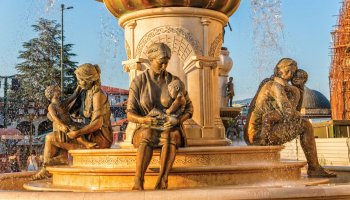 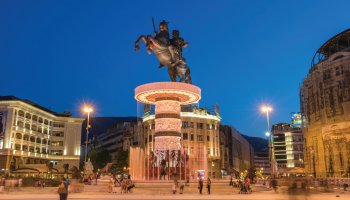 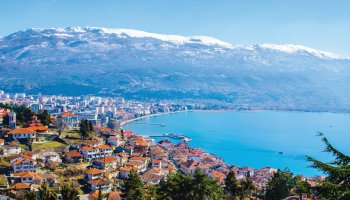 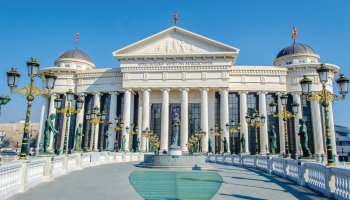 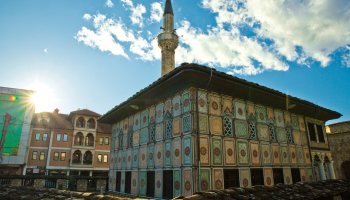 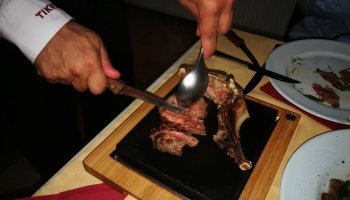 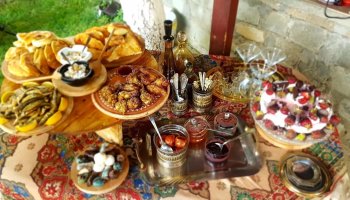 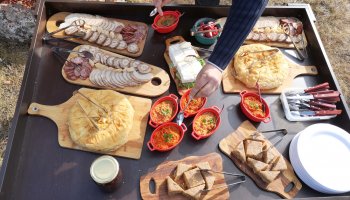 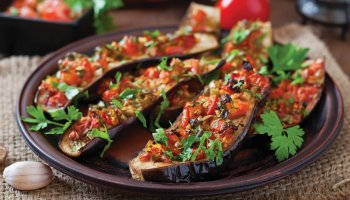