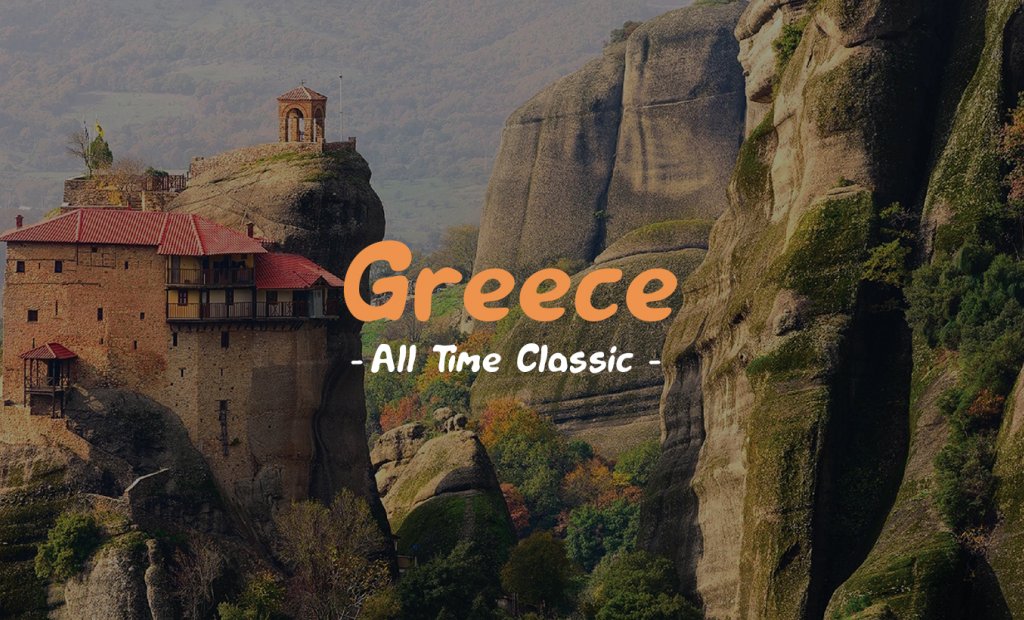 The mere mention of Greece conjures up images of ancient ruins. Archaeological sites are indeed among the Mediterranean country's top draws. Greece consists of the mainland, the Peloponnese Peninsula and more than 6.000 islands, only 227 of which are inhabited. The country is also conducive to faith-based travel and recreation.

WHY TO VISIT GREECE?

Athens is the seat of ancient Greek history. At its center is the Acropolis, an upper portion of the city, on top of which are many temples, including the Parthenon, which was built and devoted for the Greek goddess Athena. Although the Parthenon sustained major damage in an accidental explosion in the 17th century, it remains a popular tourist destination…

In ancient times Delphi was the most important site in ancient Greek religion, home to the sanctuary and oracle of Apollo. The Ancient Theatre of Delphi was built on a hill giving spectators a view of the entire sanctuary and the spectacular landscape below. It was originally built in the 4th century BC, and could seat 5.000 spectators. Today it is one of the top tourist attractions in Greece.

Metéora (''suspended in the air'' or ''up on the heaven'') in central Greece is a complex of six monasteries spectacularly situated on top of several rock pillars. The first monastery in Metéora was founded in the 14th century. Access to the monasteries was deliberately difficult, requiring either long ladders or large nets used to haul up both goods and people. This required quite a leap of faith – to the question of how often monks replaced the ropes they use, they answer: When the Lord let them break.

Mykonos on the Cyclades is famed as a cosmopolitan destination amongst the Greek islands and widely recognized as one of the best tourist attractions in Greece. Mykonos Town (Chora) is a stunningly picturesque, with a maze of tiny streets and whitewashed steps lanes. It is also known for its sandy beaches and diverse and intense nightlife as evidenced by the vast number of bars and nightclubs.

Santorini is a volcanic island in the Cyclades group of the Greek islands. It is famous for its dramatic views, stunning sunsets, the charming whitewashed houses with blue doors and its very own active volcano. Fira, the capital of Santorini, is a marriage of Venetian and Cycladic architecture, whose white cobblestone streets bustle with shops, tavernas, hotels and cafes, while clinging to the edge of the 400 meter (1.300 ft) high cliffs.

Crete is the largest island in Greece and the fifth largest in the Mediterranean Sea. Here, you can admire the remnants of brilliant civilizations, explore glorious beaches, impressive mountainscapes, fertile valleys and steep gorges. You will become part of the island's rich gastronomic culture. Crete is, after all, a small universe teeming with beauties and treasures that you will probably need a lifetime to uncover! 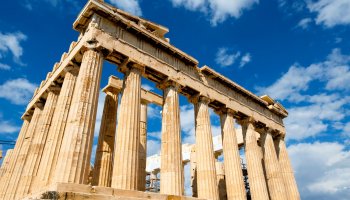 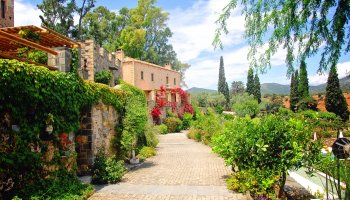 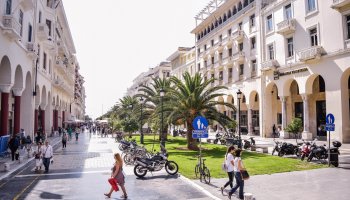 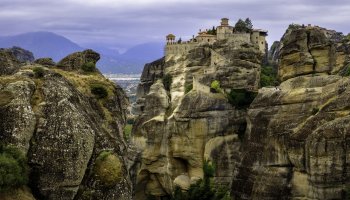 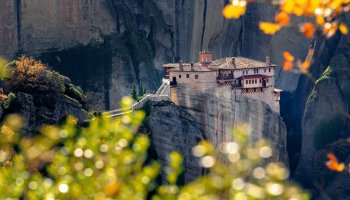 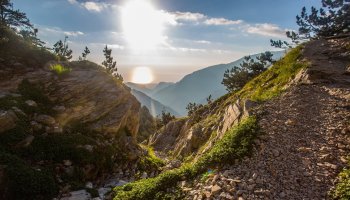 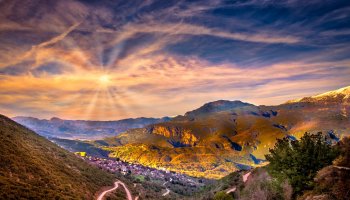 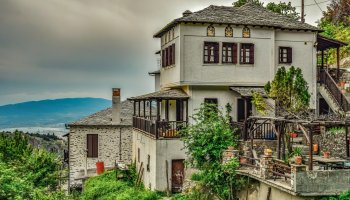 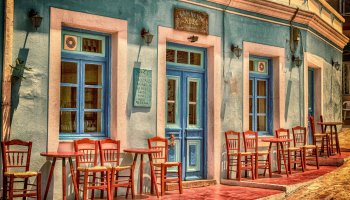