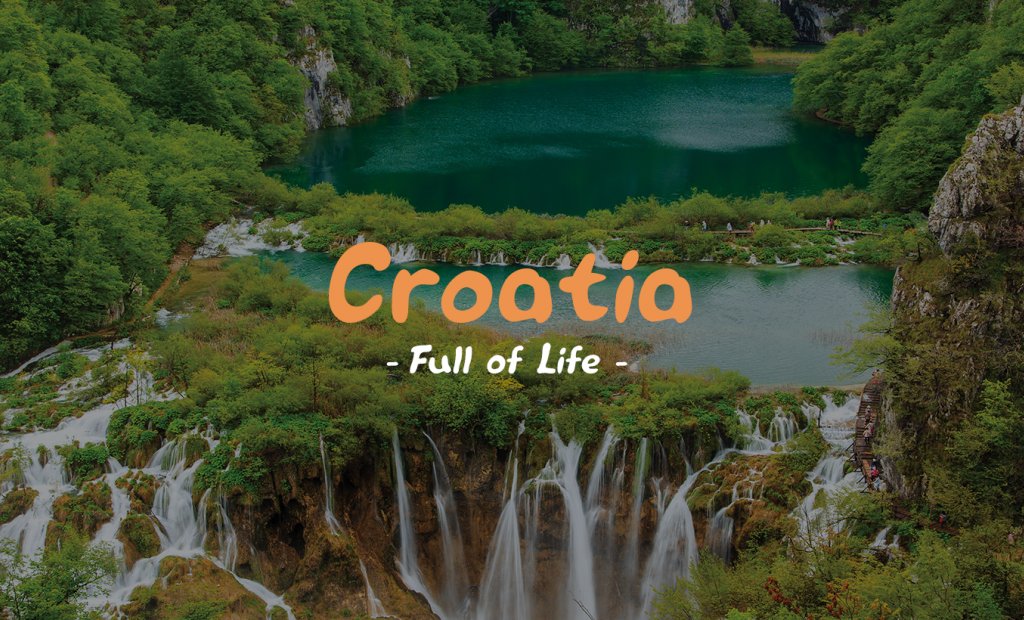 Croatia is the land of a thousand islands, fabulous nature and rich heritage. It is the country whose beauty has been celebrated since ancient times. Land that many call heaven on earth. Croatia has always been a place of true inspiration.

WHY TO VISIT CROATIA?

Sixteen beautiful Plitvice lakes, crystal clear and turquoise, are situated one beneath the other in a forested mountain area. High waterfalls are created when water decants from the higher into lower lakes, leaving all visitors breathless.

Almost two kilometers in length, Ancient City Walls of Dubrovnik are among the best preserved and most attractive on this planet, and a walk along them is an absolute must. These defenses were built between the 8th and the 16th century. The fact that the main wall, which is turned to the mainland of the city, is 6 meters wide shows their primary purpose as defense against attacks from the Ottoman Empire.

Korchula is the birthplace of the renowned world traveler Marco Polo.

The musical Sea Organ (Morske orgulje) in Zadar, is the world's first musical pipe organ that receive the sound and melody from the sea, ie from its waves. Simple and elegant steps, carved in white stone, where build on each side. Underneath, there are 35 musically tuned tubes with whistle openings on the side walk. The movement of the sea pushes air and depending on the size and speed of the wave, a musical note arises which creates wonderful harmonic sounds.

According to Alfred Hitchcock, the sunsets in Zadar are more beautiful than those in California.

The Washington's White House, Vienna Parliament and New Palace, Budapest's Parliament are just some of the famous buildings made from the white stones found on the Brac Island, in the vicinity of Split.

The first inhabitant of Split was the Roman emperor Diocletian who built his palace in this friendly bay around 293 AD. After his abduction, he withdrew to this luxurious palace of about 30.000 square meters.

The Cathedral of St. James (Sv. Jakova) in Sibenik was constructed for over a century. Many things make it unique, not only in Croatian architecture, but in European as well. It is entirely built of stone, with no other material used; it is unique for its brave structure of stone slabs and ribs, with no binding material; it is unique among renaissance churches by its trefoil front facade; it is unique by the harmony of its architecture and the row of 71 realistic sculptural portraits around the apses.

They say that the most beautiful smelling lavender can be found on Hvar Island. 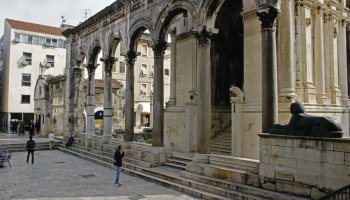 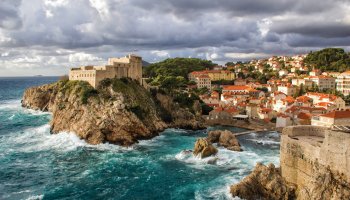 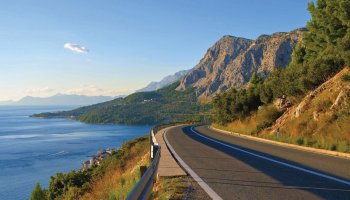 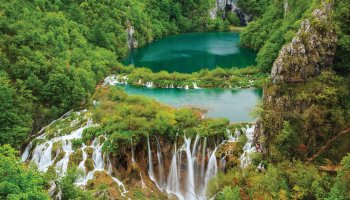 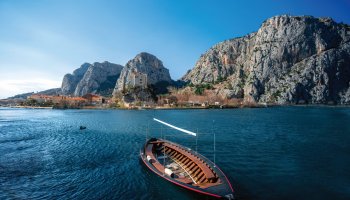 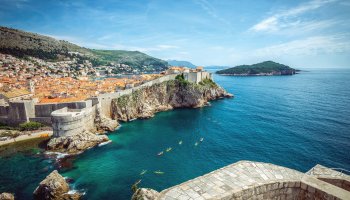 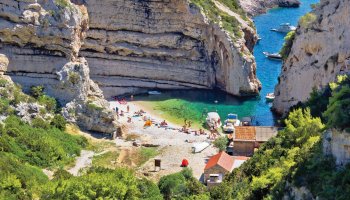 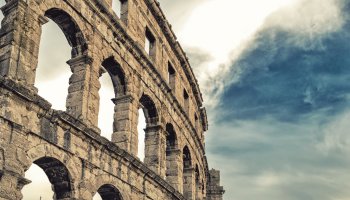 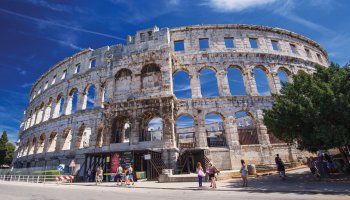 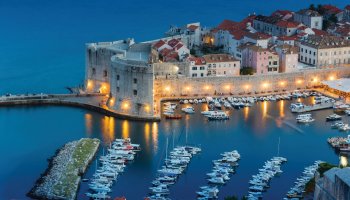 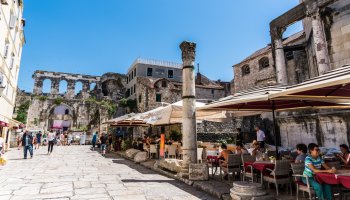 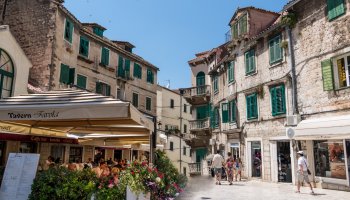 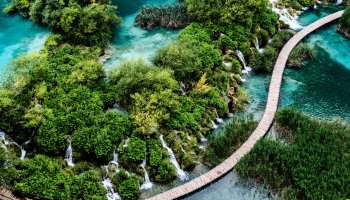 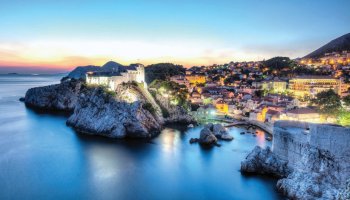 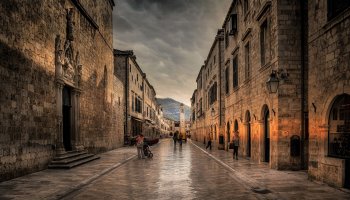 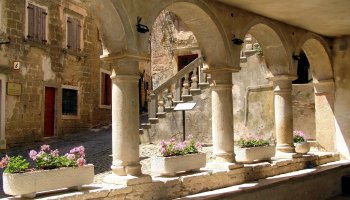