Today is the 6th of May, the day known as St. George's Day (for the Orthodox people) or Ederlezi (for the Roma people). Most of you who are reading this story today will surely be familiar with the fact that UNESCO protects Ederlezi as a Roma holiday.

To learn more about this holiday we contacted Mr. Daniel Petrovski - Program Director of the Association of Roma Folk Art Lovers "Romano Ilo" and initiator of the procedure for the officialization of Ederlezi as an intangible cultural heritage of the Roma in Macedonia by UNESCO. 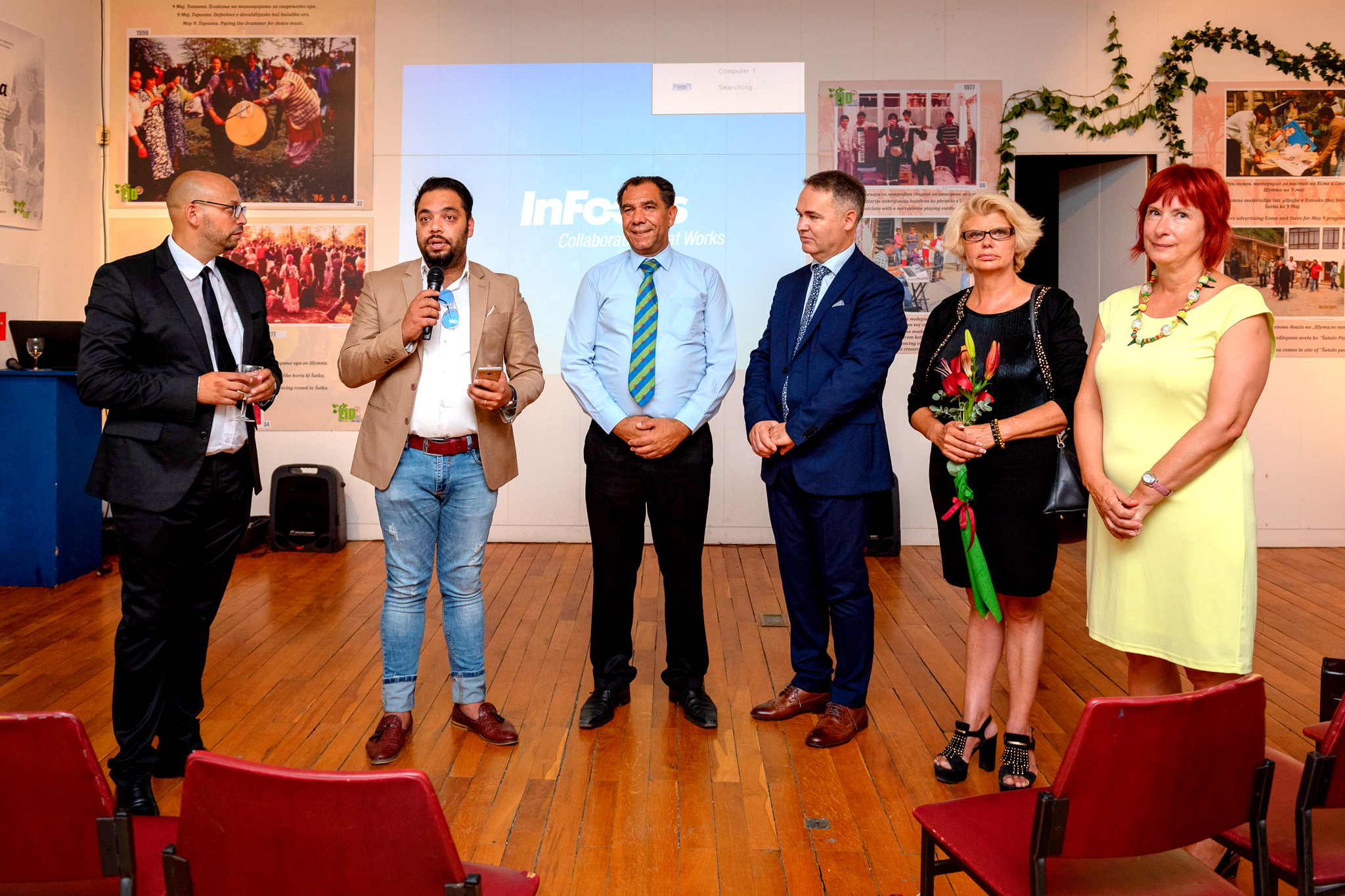 This holiday brings its own customs and folklore. Daniel remembers the huge celebration of the holiday in Skopje until the late 1990s, when thousands of Roma celebrated the fourth day, May the 9th, near the French cemetery. The families then go on a picnic and prepare a table with different types of food. Then a group of zurli and drum musicians and in the 90’s tin orchestras plays for the families. Now the masses from outside have shifted to confinement or celebration in home but in the last 15 years, as an anthropologist notes, the holiday is less and less celebrated.

There are many locations throughout Macedonia where this holiday is celebrated, says Daniel. The cult places during the feast of St. George / Erdelezi are identified with the beliefs and symbols of the holiday. If we take in consideration that the symbol "greenery" dominates during the festivities, it is logical that part of the rituals such as collecting herbs, swinging swings and celebration are happening on green grassy areas or mountainous places where there is a wide meadow or forest full of trees. Furthermore, the symbol "spring water" is only realized within the beliefs that spring water can help for better health. Spring or natural water is mostly found near churches or temples and also along rivers and lakes where Roma settlements are located nearby. 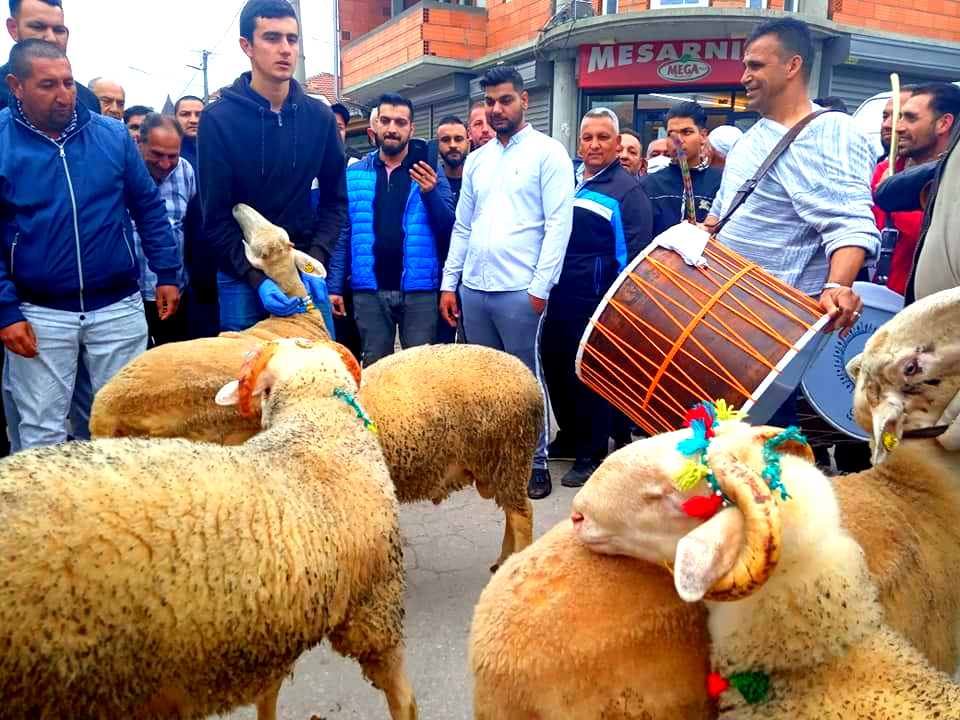 For example, the Roma in Stip visit the cult place with spring water Shadrvan Bashi, the Roma from Skopje use it from the church St. Jovan ( St. John) in the settlement Kapishtec, a cult place known to the Roma community under the name aloutalo Pani (Macedonian: Kisela Voda). It is also important to mention the cult site on the slope near the French Cemetery in Skopje, where the United States Embassy is now built. The Roma from Skopje and the surrounding areas, on the 5th of May, visit the church of St. Gjorgjija (St. George) located near the village Deljadrovci - Kumanovo and other places. On the 5th of May, the Roma from Tetovo go to pick up herbs and green plants in the area near the Railway Station, in Gostivar, in the areas of Fazanerija and Ciglana, in Kicevo, picking herbs in the areas of Chuka and Vrska Vodenica.

The holiday survives despite all the circumstances. In the Skopje settlement of Suto Orizari, every year on the 2nd of May, the champion lamb is brought and shown to the others. It is a social competition among the Roma, although formally no one gives them a reward or chooses whose lamb is the most beautiful. Last year, when the Corona virus pandemic was in full swing, Daniel attended the event where people with face masks emphasized the day. Although people in masks, and fear of mutual communication, showed about 20 lambs from many Roma families where there was a whistle of zurli and drums. 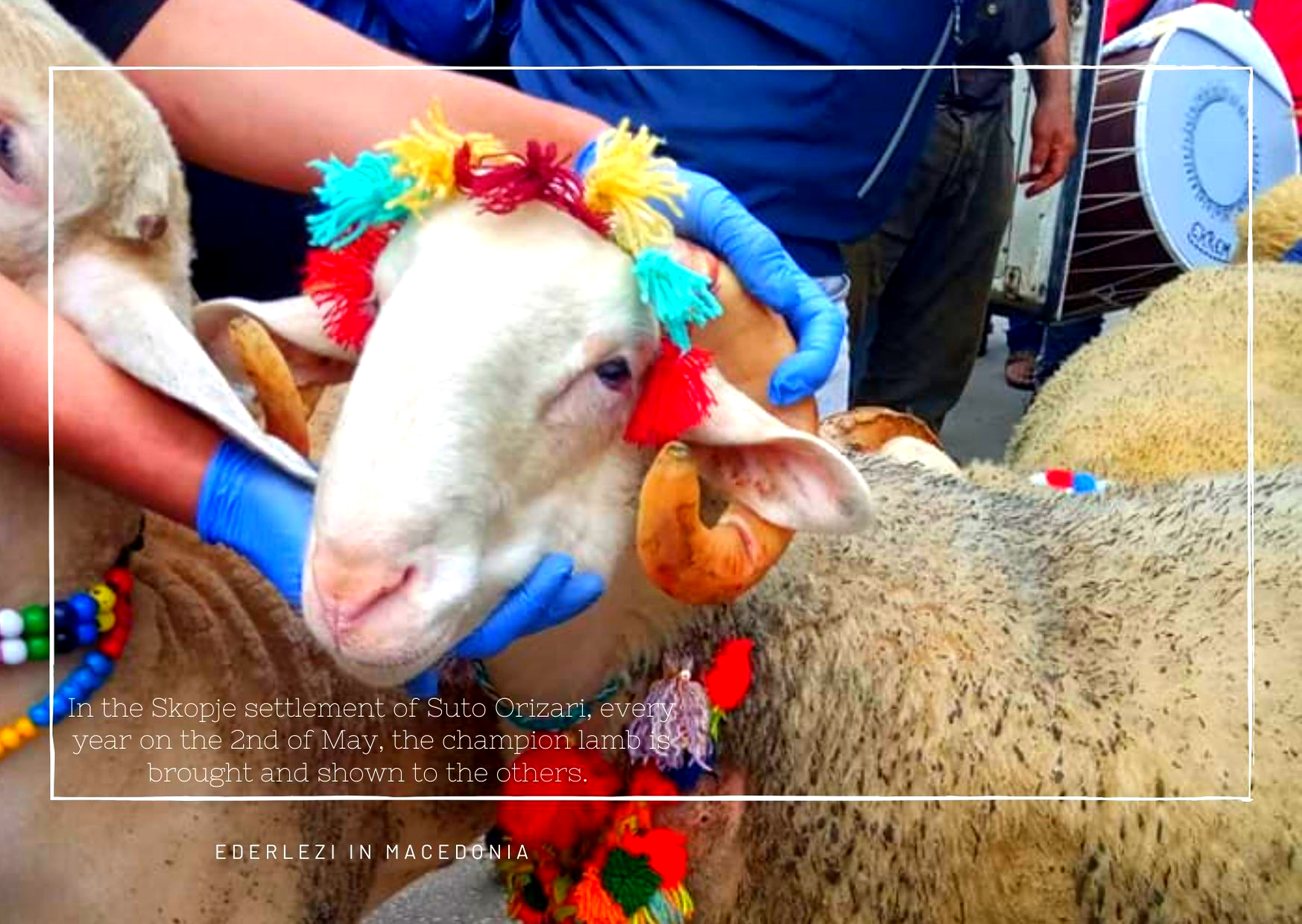 Ederlezi has a tradition among the Roma in Macedonia. In 2011, St. George's Day / Ederlezi was registered among the Roma as an intangible asset in the cultural heritage, which received state protection. Over the years, the Ministry of Culture has funded projects that nurtured and affirmed the meaning of the holiday. The organization, the Romano Ilo Association from Macedonia, was consulted by the Marko Cepenkov Folklore Institute and a UNESCO representative in order to submit a proposal for obtaining the status - St. George's Day / Ederlezi, intangible well protected by UNESCO, together with the holiday of the same name in Turkey.

In the distant 1998, this association produced an exhibition "St. George's Day in Skopje" by the author Elsi Ivanчиiќ Dunin. Under the same title, in 2018 a multimedia exhibition was produced by the American author Dunin, which exhibition was placed in the Museum of Macedonia, and it was displayed in the ethnographic museums in Zagreb, Belgrade, Dubrovnik, Rijeka, Pula and other museums. Thanks to the association a documentary film SA O ROMA intended for the celebration of the holiday Erdelezi was created and that film was shown at ethnographic festivals in Skopje, Kratovo, Belgrade, Zagreb, Berlin, Dusseldorf and Sofia. 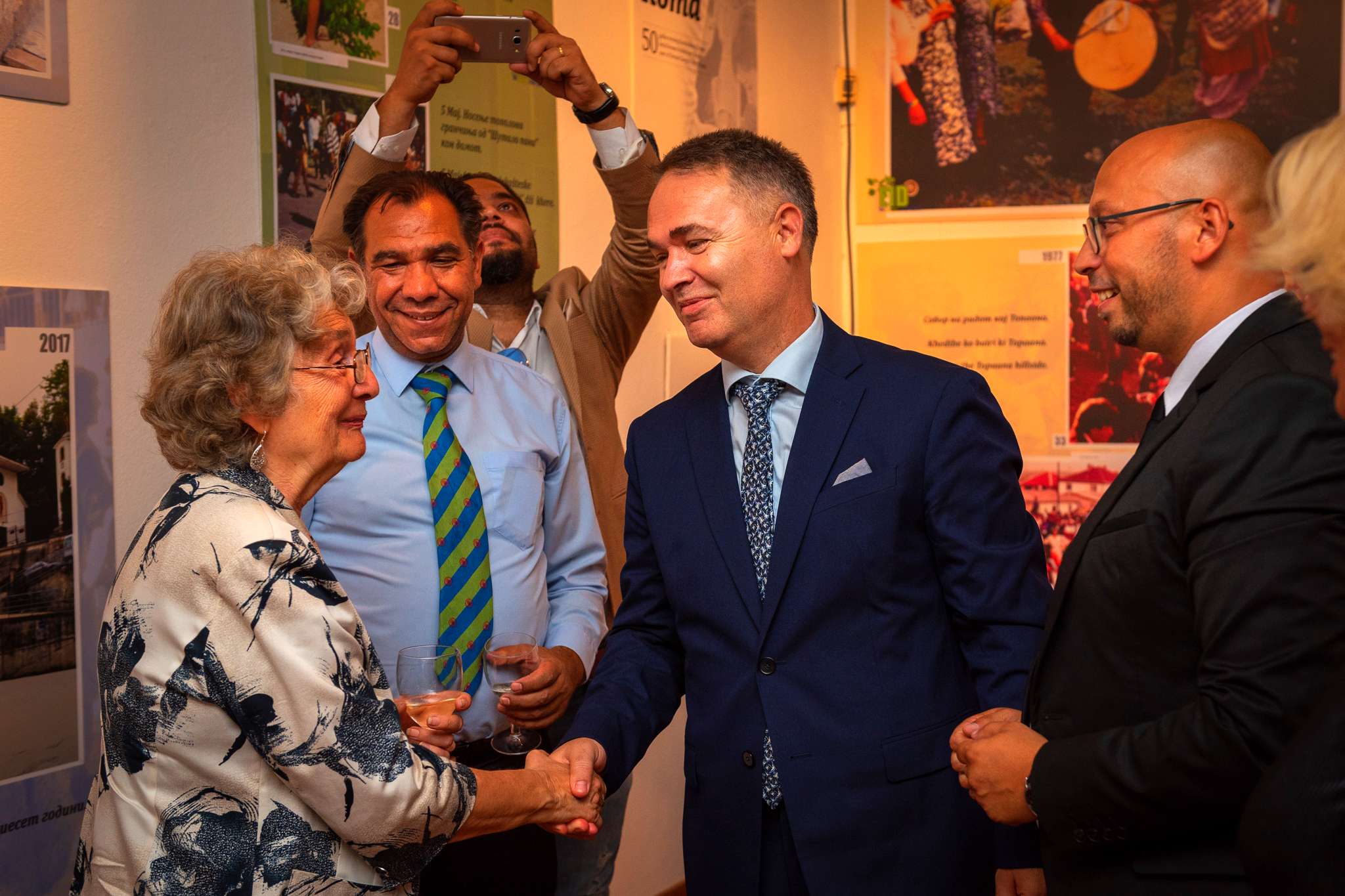