Who is Ilina Arsova? (Tell us about yourself)

Well I don’t know from where to start. I'm actually writing a whole book about who am i and you will be able to read it soon. In short, I am Ilina Arsova, the daughter of Goce and Milena, the sister of Borjana.  A granddaughter of revolutionaries, fighters, enlighteners. 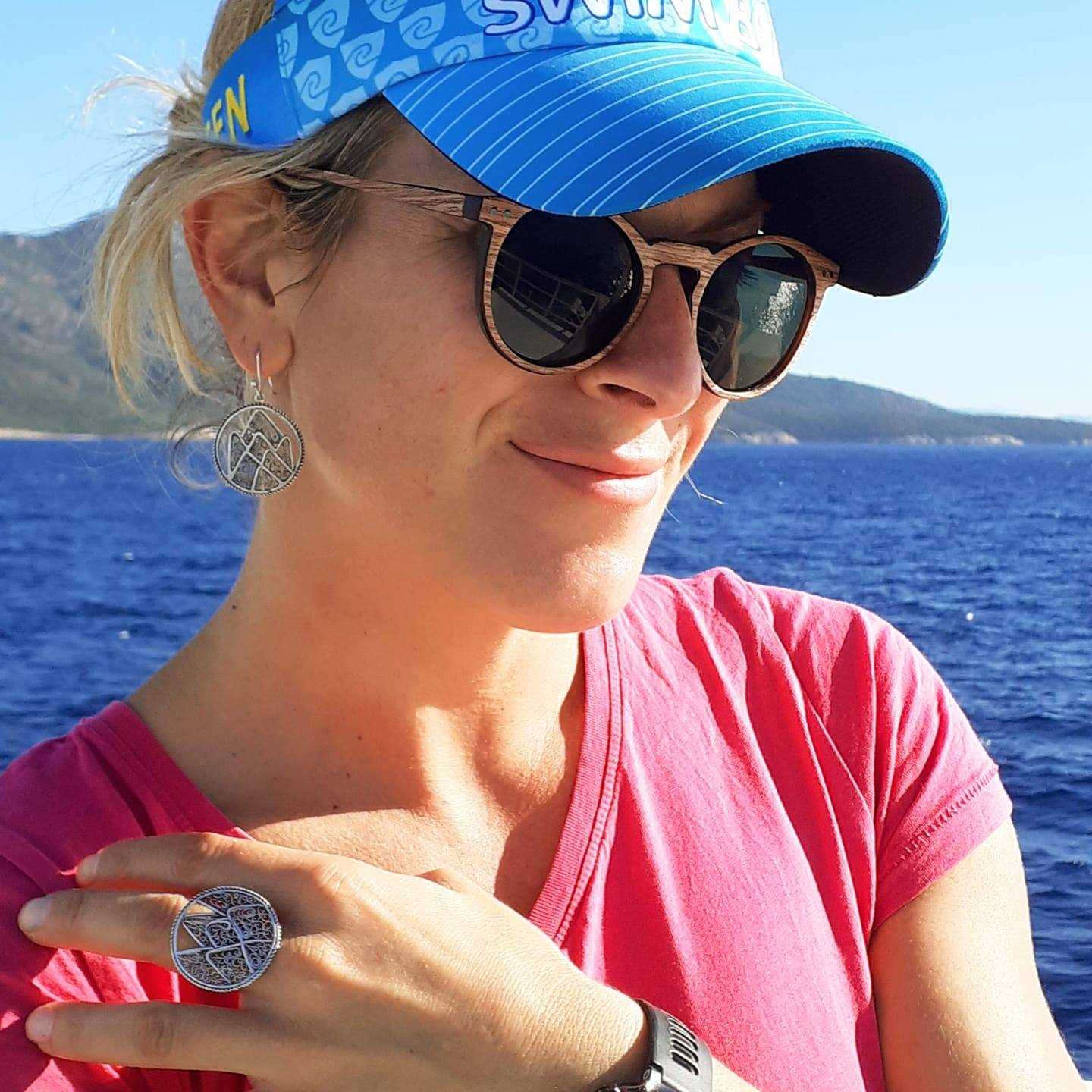 Where did the desire for tourism and mountaineering come from and how did you relate it with languages?

I found the tourism as a link between the natural and cultural values ​​of our country, which I respect equally. The languages ​​were a tool for communication with the world that I wanted to travel since I was a little girl. Ever since I was young my mother used to say to me: Learn languages and the world is yours! There are a lot of philologists in my family, so after graduating in fine arts, I got a master's degree in "Languages, Business and International Trade." Thanks to my mother's words today I can boast that I speak 6 world languages, I communicate in 10, I have traveled to 50 countries and worked in half of them. 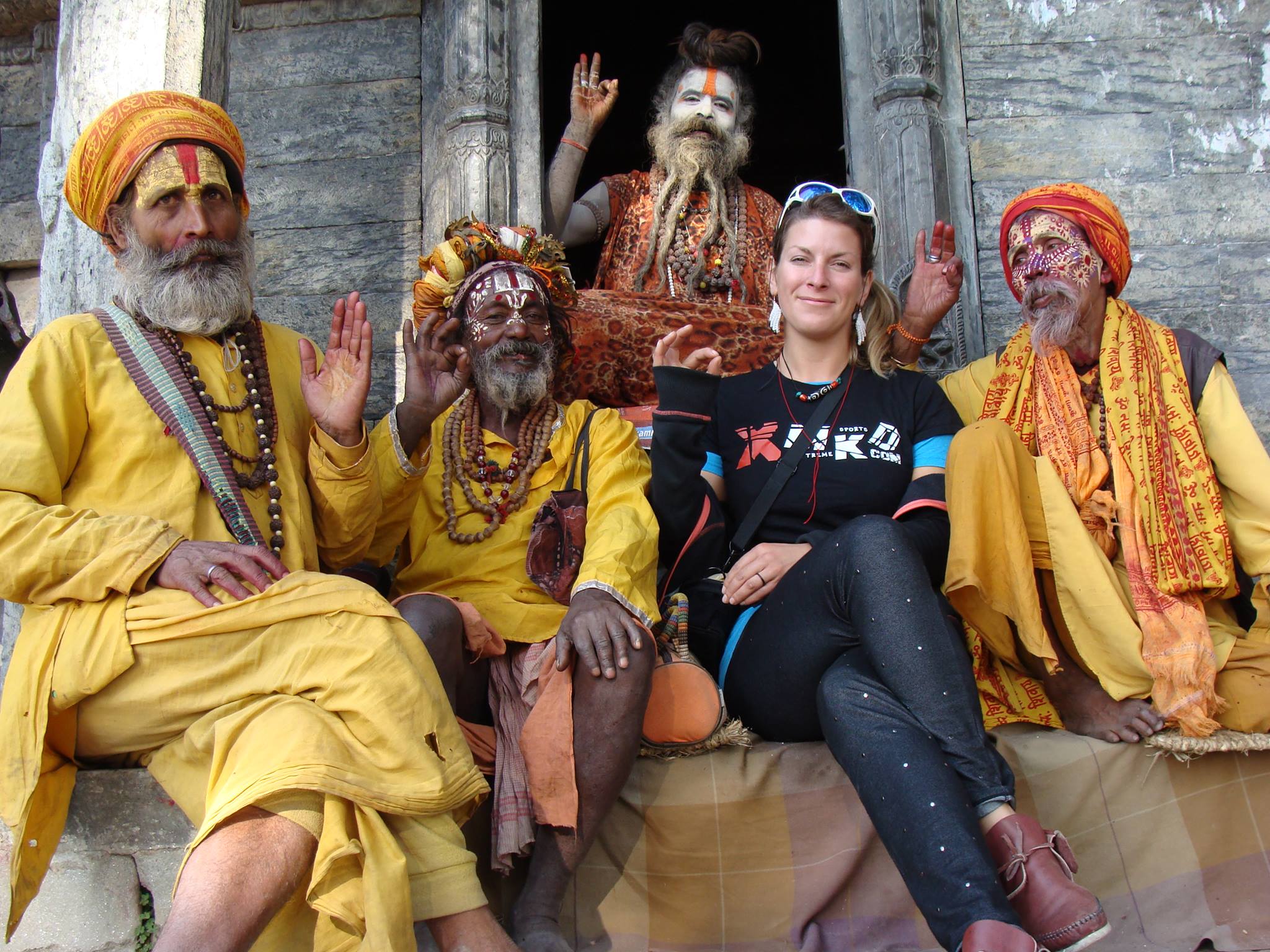 You are the first woman in the Balkans to climb 7 highest peaks on 7 continents. Tell us more about that.

There is a lot to tell here, so I wrote the first book "Mountaineering", which readers can find it in the city bookstores: literatura.mk, three, ili-ili. In short, the 7 peaks represent the highest peaks on each of the 7 continents, which I had to climb to be among the 70 women in the world who have achieved this challenge and thus raise the level of women's hiking in our area. 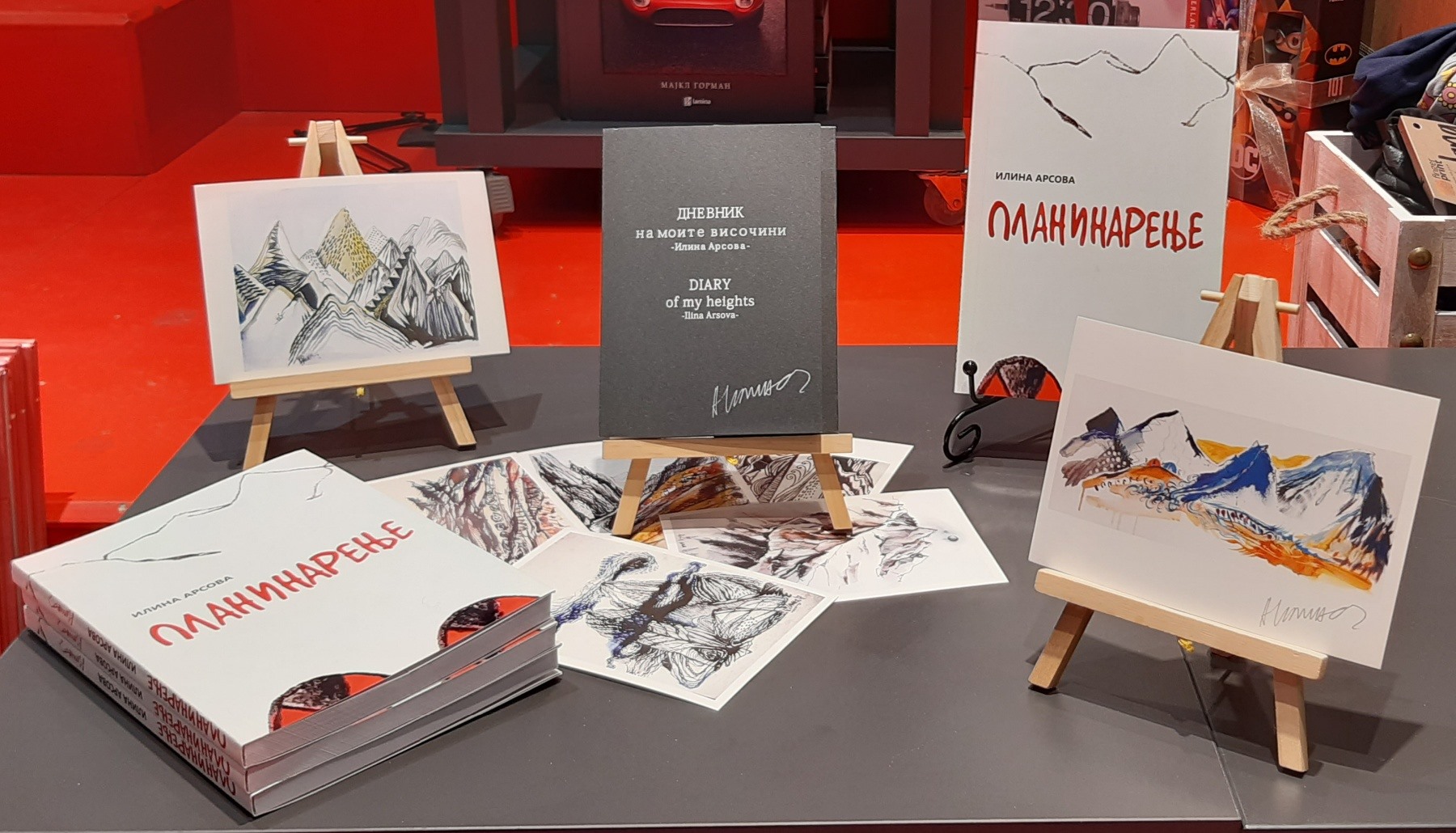 After your various experiences, you also decide on painting. Where did the idea come from?

Painting is my initial profession. So the answer is that "after all the painting I decide on other things". All other diverse experiences are accumulated and grafted in direct connection with moderation. 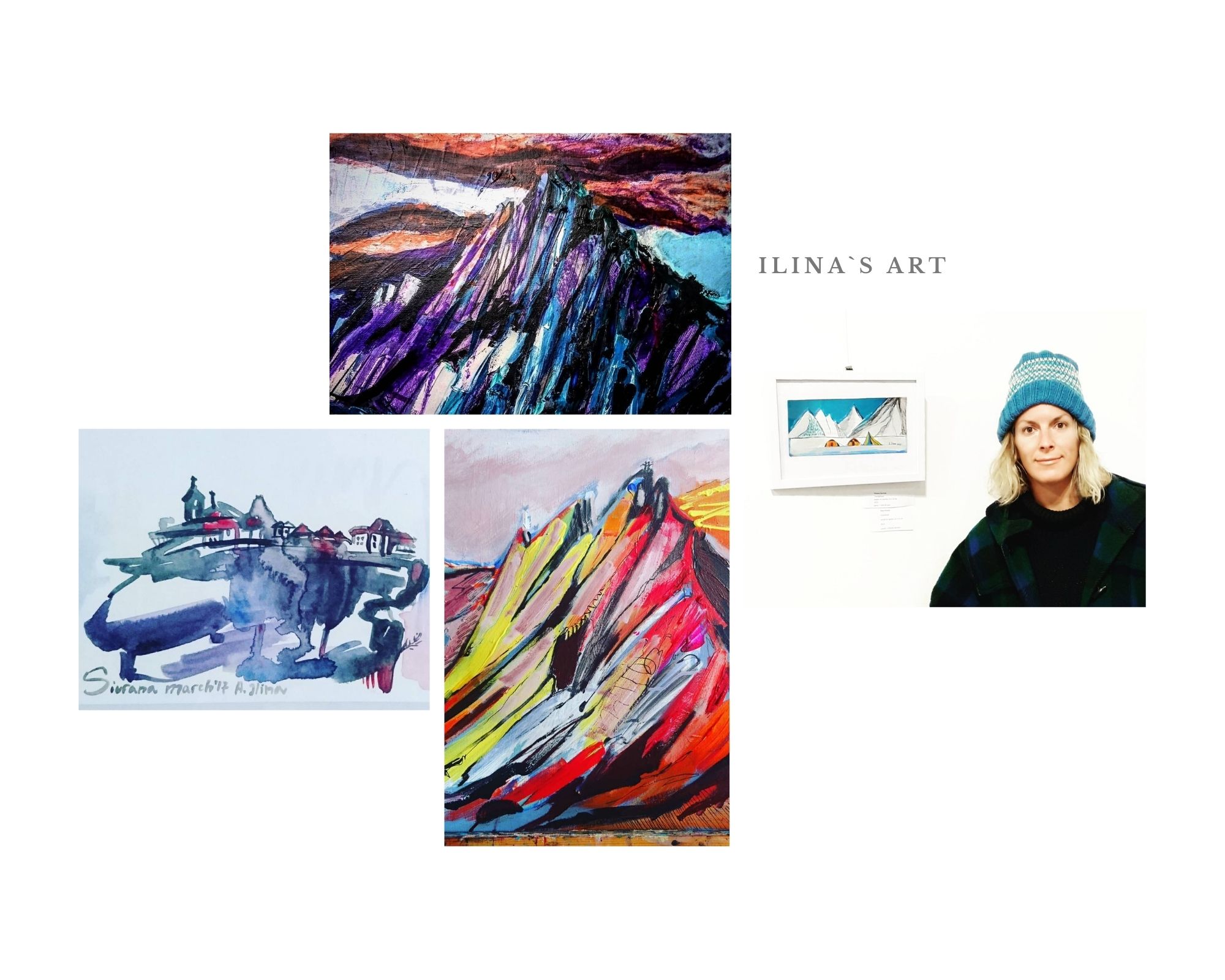 Your connection with Balkan Prime Tours and what are your next projects?

I have an interesting experience with Balkan Prime Tours in the last few years. As a tourist guide for 15 years, with great love I share the beauties of our country with domestic and foreign tourists. Now I have many other responsibilities that I manage, so my time is priceless and I choose well with whom to share it. That's why I choose to work only with certain companies. Balkan Prime Tours is one of the few, because to tell you the truth, lately I want to dedicate myself more on some personal projects. 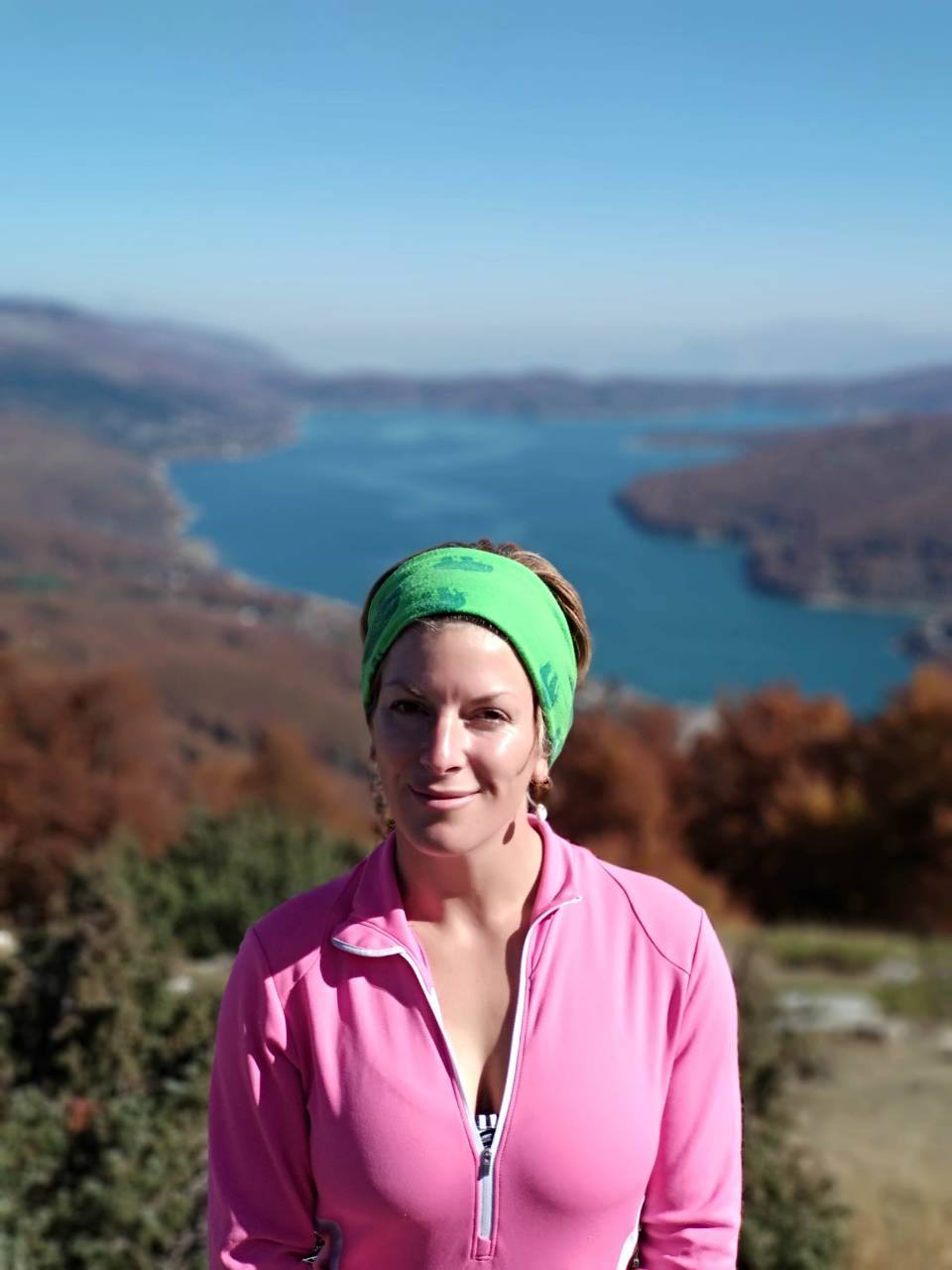 What do foreign tourists think and say about the mountains in Macedonia?

They remain speechless, at the same time amazed by the natural beauties but also a little disappointed by the negligence of humanity.

Tell us an interesting story with some foreign tourists that you will remember.

The most interesting thing for me is that some of the tourists connect with me so much that even today we are still in touch. I have had such stories ever since my beginnings as a guide in 2003 when the active tourism in the country has just started. 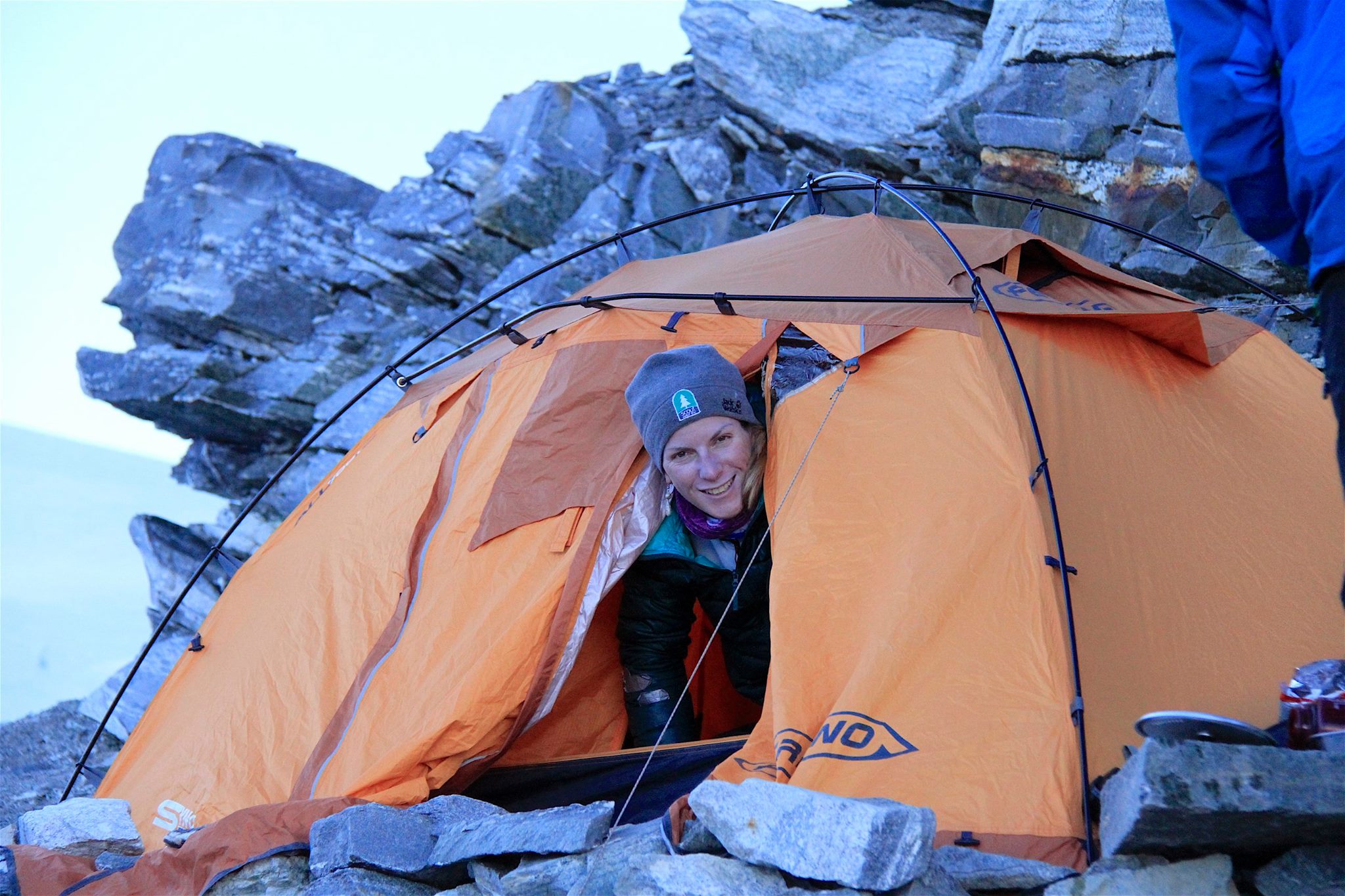