We will remember 2020 for the many changes that happened to us. А lot of lessons are learned but the most important lesson is that we realized how much mass travel and tourism around the world meant to us and that the greatest wealth a person has is freedom, open borders and meeting new people and places.

2020 has made us start looking for new ways of tourism. Isolated and alone, standing in front the narrow mountain paths that lead to the endless Macedonian "jungle".

We have discovered new mysterious mountain places that await tourists from all over the world, and met new people who defy the pandemic. These people are called "Messengers of the new era of tourism that will be developed in 2021."

Balkan Prime Tours will end 2020 with a very promising story about a local mountain hero; the 61-year-old woman from Bitola, who as a result of the pandemic is ‘teleported’ to the mountains for the first time in her life.kfgdsj

Meet Letka. A woman who at the age of 61 and only five months before retirement loses her job. She stays at home, trapped in thoughts and awe of what will happen tomorrow.

Letka says that she experiences the biggest decline in her life in April, when instead of thinking about how she will spend her retirement days, she stays at home.

But already in June she decides to change her lifestyle. Instead of sitting at home for days, she starts actively hiking in the region of Bitola. The daily walking becomes a routine for her, and by gaining better condition she decides for a second bigger step, which is hiking on  Pelister.

In the month of August, Pelister becomes her daily routine, so that in September she can start thinking about joining a mountaineering association.

Her biggest success is climbing Golem Krcin, at 2341 meters above sea level, together with a larger group of mountaineers. She says that she is not an experienced mountaineer, but the desire and the aspiration for new challenges made her succeed in this.

Letka is a vegetarian. The healthy forest food that grows in the Macedonian mountains is her major occupation. She says that the reason to fall in love with Pelister are the forest fruits that grow everywhere and which shouldn’t be bought with money, but for them one should only have the desire to visit the mountain.

In October, she visits several other mountains across the country, but as she says, Pelister remains her favorite mountain. The reason for that is the clean mountain air and of course the Molika tree or the Macedonian pine. This tree was discovered on Pelister on July 2, 1839 by the famous botanist August Griesebach, who classified it as an endemic species that is most compactly found only here. 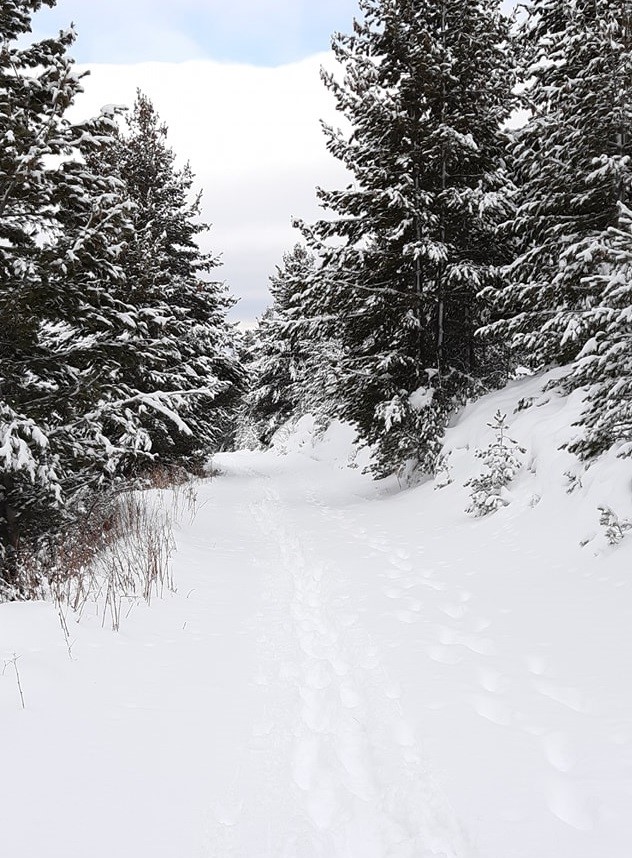